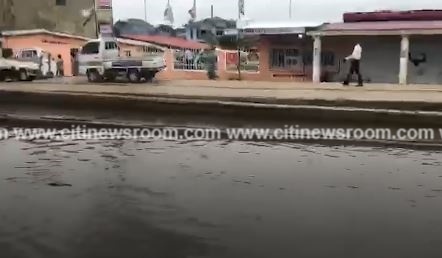 An over 12-hour downpour in the Upper West Region on Friday flooded irrigation sites, farmlands and communities along the Nadowli-Tangasie highway.

Though the extent of the havoc caused is still being assessed, Citi News gathered that the affected communities have been cut off from the rest of the Nadowli-Kaleo district. 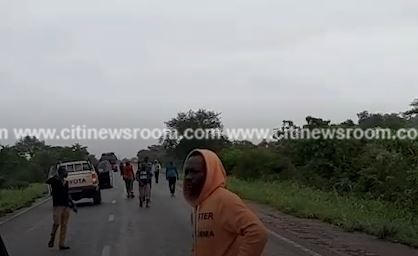 The flood washed off major road roads in the area, with hundreds of commuters getting stranded due to the situation.

Major bridges on the Wa-Hale road connect the Nadow-Kaleo district, Jirapa, Lawra, and the Nadom municipalities to Wa the Upper West regional capital were also affected. Portions of the already deplorable Wa-Tumu were also washed off. 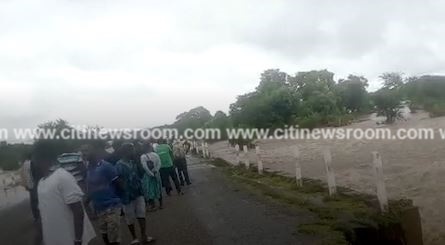 “One of the irrigation dams that was recently constructed has also broken its bank, that is the major reason why we are experiencing the floods”, she added. 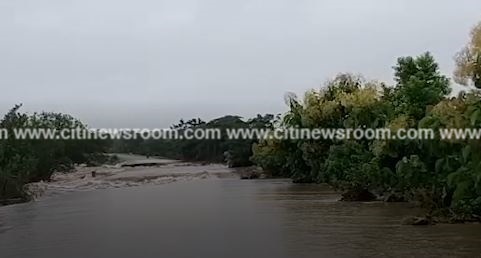 Residents are therefore calling on the government to urgently address the situation.