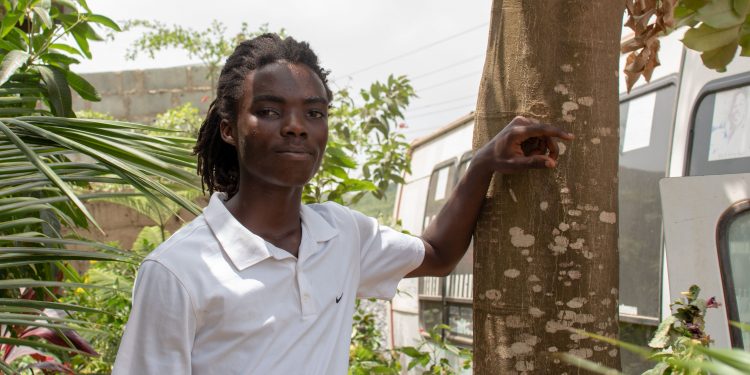 Achimota School and the Attorney-General’s office have filed an appeal challenging the High Court’s order for the school to admit dreadlock-wearing student, Tyrone Marhguy.

According to the school, the court among others erred by indicating that the rules and regulations of Achimota School with regard to ensuring uniformity in appearance is unlawful and interferes with the manifestation of one’s religious rights.

The school, therefore, urged the Appeals Court to set the entire judgment that orders it to admit the student aside, and the plaintiff ordered to comply with the school’s regulations if he chooses to be a student of the school.

Meanwhile, the Attorney-General’s office has also filed an appeal on the case, asking the court to uphold Achimota School’s arguments and rule in favour of the school.

The notice of appeal sighted by Citi News among other things said the judge who adjudicated that matter and gave victory to the two boys failed to get the plaintiffs to provide evidence of their claims.

The AG’s office also said the judge erred in claiming that Achimota School had interfered with the right to the education of the boys.

“The learned Judge erred when she held that the regulation of the 1st Respondent requiring that students keep their hair low amounted to an illegal and unconstitutional attempt to suspend the manifestation of the Applicant’s guaranteed freedom to practice and manifest his religion…. The learned Judge erred when she held that Respondent’s actions of asking the Applicant to step aside during the registration process are a violation of his right to dignity especially when the 2nd Respondent had disputed the veracity of that fact,” the AG’s office stated among the grounds for its claim.