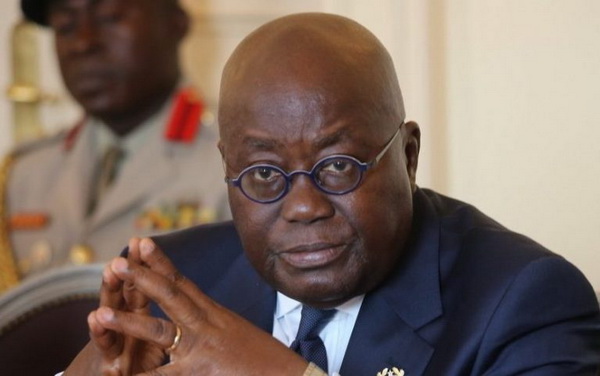 The President, Nana Addo Dankwa Akufo-Addo has eulogized Ama Benyiwa Doe who died over the weekend.

President Akufo-Addo also expressed his sadness about her death.

According to him, the late former Central Regional Minister was a good friend to him.

“I’m sad to hear about the news of the death of Ama Benyiwa Doe. She was a colleague in Parliament and a good friend. May her soul rest in perfect peace until the Last Day of the Resurrection, when we shall all meet again. Amen!!”