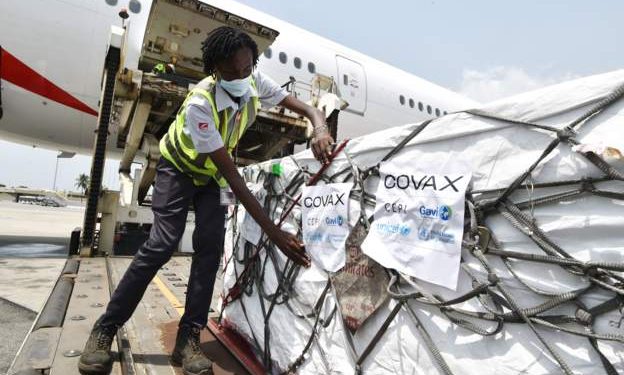 African countries will receive over 100 million doses of Covid vaccines less than they were to get from Covax by the end of the year, the World Health Organization says.

Africa was to receive 520 million doses by December. So far Covax has been able to deliver more than five million doses, according to WHO.

The UN global sharing scheme says bilateral deals that manufacturing companies have with rich countries as well as delays in regulatory approvals are partly to blame for the reduced target.

Just when vaccine supplies were picking up in African countries, an alert issued by Covax is a sign that the global push for vaccine equity is still yet to bear fruits.

African countries are largely dependent on Covax, but this facility has failed to deliver the doses it promised.

Out of the 54 countries, only 12 will achieve a global target of vaccinating 10% of their population by the end of September.

And with news that some countries have started giving out booster shots despite calls to refrain from doing so until the end of the year, African governments have to think of new ways of acquiring vaccines for their populations.

Only 3% of the African population are fully jabbed.