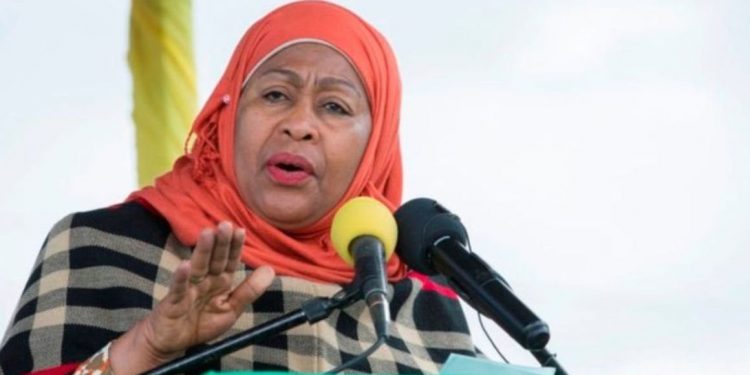 Minister of Industry and Trade, Kitila Mkumbo, made the announcement via Twitter, noting the country has joined a market of 1.2 billion customers.

Pleased to announce that today, the 9th of September 2021, the Parliament of the United Republic of Tanzania has RATIFIED the Agreement Establishing the African Continental Free Trade Area (AfCFTA), effectively joining the 1.2 bilion market and USD 3.4 trillion African economy!

AfCTA was first opened for signing in April 2018 but came into application in 2019 after the requisite minimum of 21 of the 55 member states ratified it.

Tanzania had not formally joined, although former President John Magufuli signed on the agreement in 2019.

After signing, parliamentary approval is required for the ratification of the agreement.