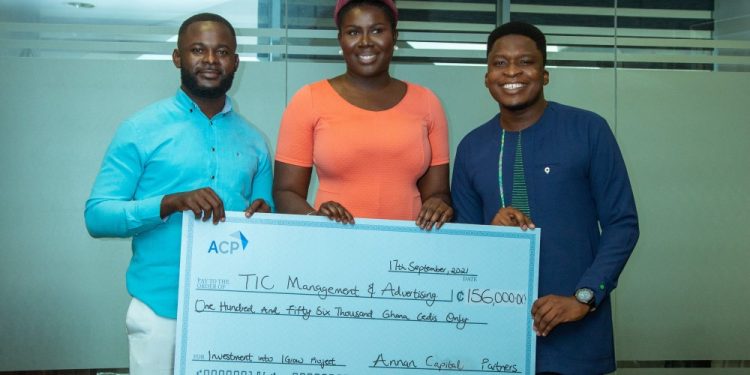 The National Film Authority has finalised investor interest for ‘IGrow Africa’ documentary series, one of the 25 shortlisted films in the Presidential Film Pitch Series.

The agribusiness-themed documentary, IGrow Africa, caught the eye of Annan Capital Partners as their first pick for funding.

IGrow Africa is a six-part documentary series that tells the story of Agribusiness in Ghana through the journey of food from the farm, to warm meals in our homes and packaged food products in our shops.

The investors Annan Capital Partners, founded by global impact investor and serial entrepreneur Roberta Annan, expressed their interest in paving a way for further investment into the film sector and setting the pace for other local investors to follow. 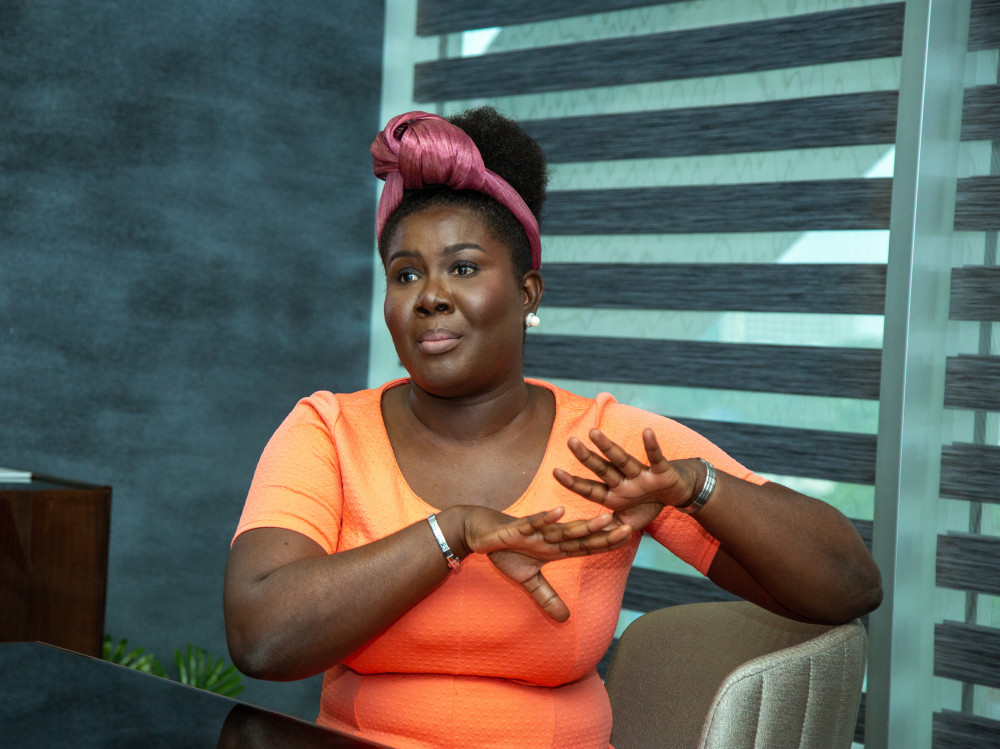 According to the Chief Executive Officer (CEO) of ACP, their interest in the IGrow Africa project falls right in line with their long-term goals of further investment into Ghana’s agric sector.

ACP is a specialised boutique investment advisory company with subsidiaries across international jurisdictions along with strategic partnerships in 18 countries.

The National Film Authority’s Presidential Film Pitch Series is focused on connecting Ghanaian filmmakers and film businesses to investors and platforms in the drive to attract some much-needed investment into the sector which already employs large numbers of people.

The call to investors to invest in the sector unreservedly was made by the President, Nana Akufo-Addo, at the launch of the Presidential Film Pitch Series (PFPS), by the National Film Authority in April this year.

Ivan Quashigah, the chairman of the committee for the pitch series, expressed his gratitude for the interest and funding for IGrow Africa, and encouraged the team to see this as a stepping stone towards attracting further investment for the other films as well as future editions of the Pitch Series. 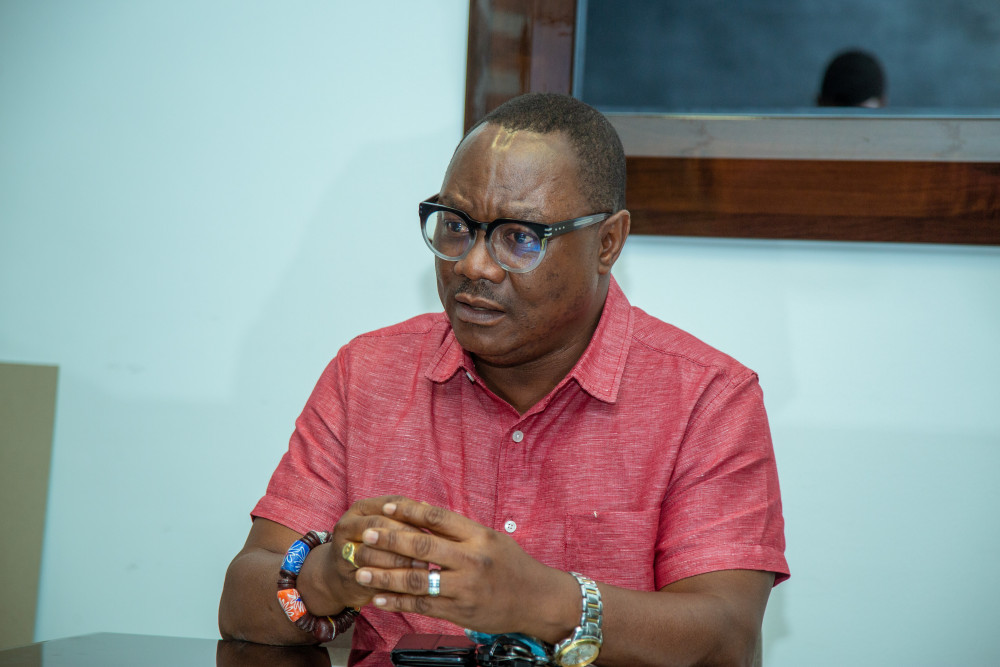 IGrow Africa is headed by Smart Nimrod Adjatey and broadcaster Antoine Mensah. The investment of GHS156,000 will be spread across the next seven months and will go into funding, marketing, and distributing the 6-part documentary series scheduled for release in early 2022. 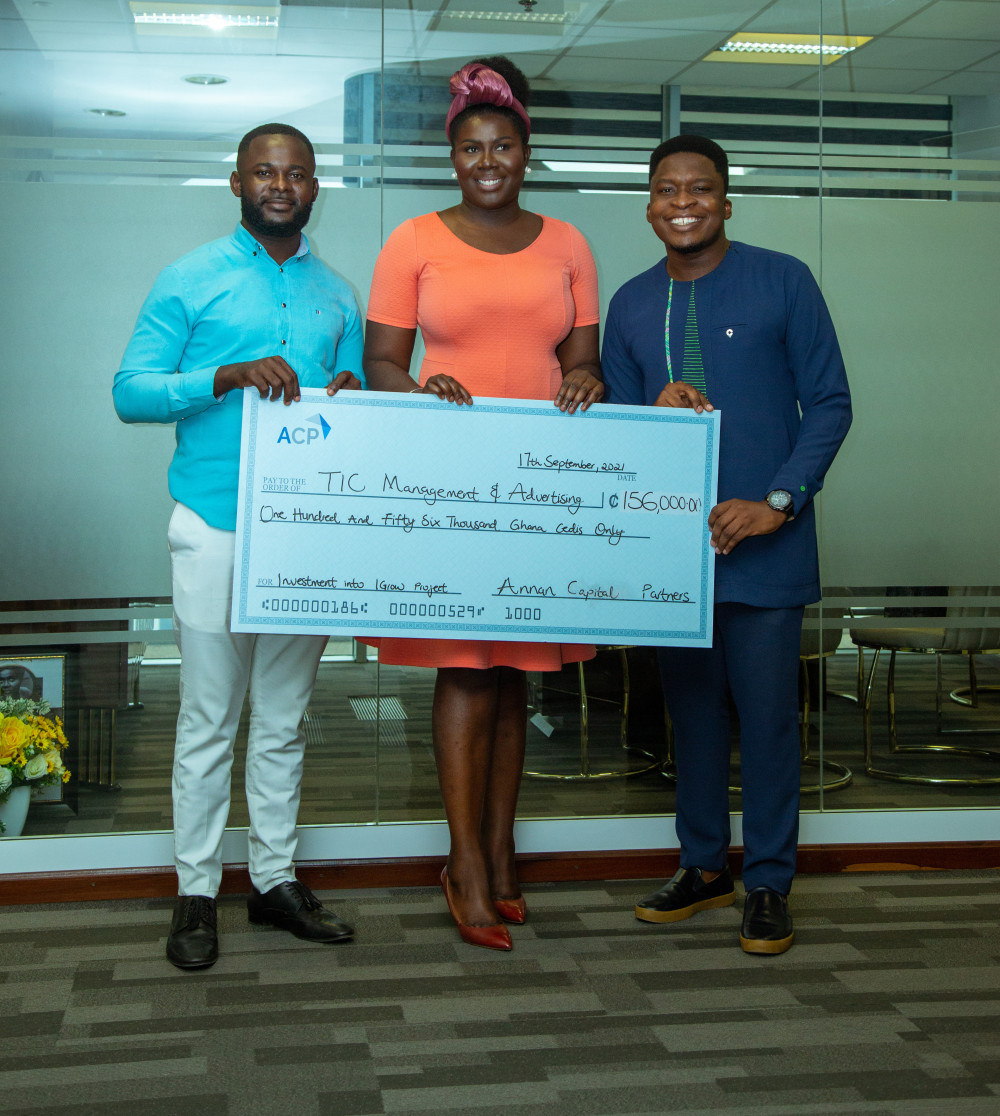 The National Film Authority is focused on positioning Ghana as a content hub and a shooting destination, and the Presidential Film Pitch Series is one of its key projects aimed at driving this goal.

The NFA is an agency under the Ministry of Tourism, Arts and Culture.

My confirmation as Ga West MCE is assured – Clement Wilkinson