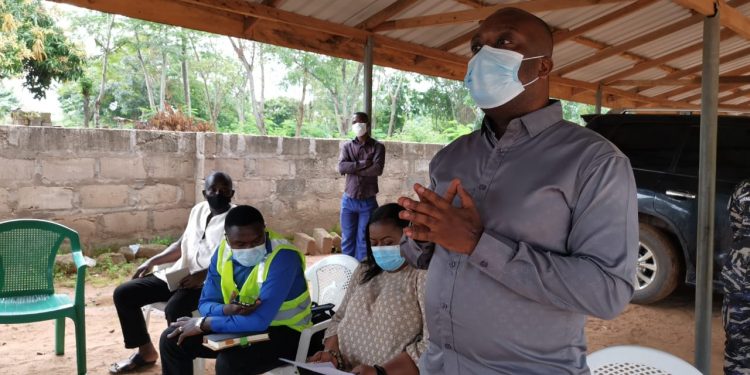 The Ghana Railway Development Authority, GRDA, has assured aggrieved residents of Mpakadan in the Asougyaman District of the Eastern Region of the authority’s preparedness to address all concerns and duly compensate residents who have been adversely affected by the ongoing Tema – Mpakadan railway project.

This assurance was given by the Corporate Affairs Director of the GRDA; Maame Yaa Ayensu Agyaa, during a community engagement with the people of Mpakadan after touring affected areas to ascertain the level of damage to properties.

It will be recalled that about a fortnight ago, residents of Mpakadan and Apegusu raised concerns at a press conference over what they described as blatant disregard for their needs and concerns by the contractor undertaking the Tema Mpakadan railway project.

The residents claimed that their buildings, sources of drinking water among others, have been adversely affected as a result of a number of blasting that took place in the area, for which reason they demanded that the GRDA intervened to ensure that compensation is paid to affected residents and their concerns addressed.

Pursuant to their demand, officials of the Ghana Railway Development Authority led by its Corporate Affairs Director, Maame Yaa Ayensu Agyaa in the company of the Member of Parliament for Asougyaman constituency, Thomas Ampem Nyarko, toured the community and also interacted with the residents whose houses and livelihoods have been affected.

Over 102 residents in Mpakadan alone are said to have had their properties affected by visible structural cracks. Some affected residents say they expect the authorities to come to their aid since they have been rendered homeless.

“As you can see, my house is damaged. I cannot sleep in it. Even though the contractor has rented a hotel for us to sleep in temporarily, we cannot cook nor have our normal daily routines at the hotel since all our cooking utensils are still in this damaged house. So I sleep at the hotel during the night, but come here during the day to cook and do others things. Life is really tough for us.”

At the community engagement, residents accused a subcontractor; ADV Infrastructure and Logistics Limited of blatantly disregarding the Minerals and Mining Regulation LI 2177, 2012, which stipulates procedures that must be followed prior to blasting. 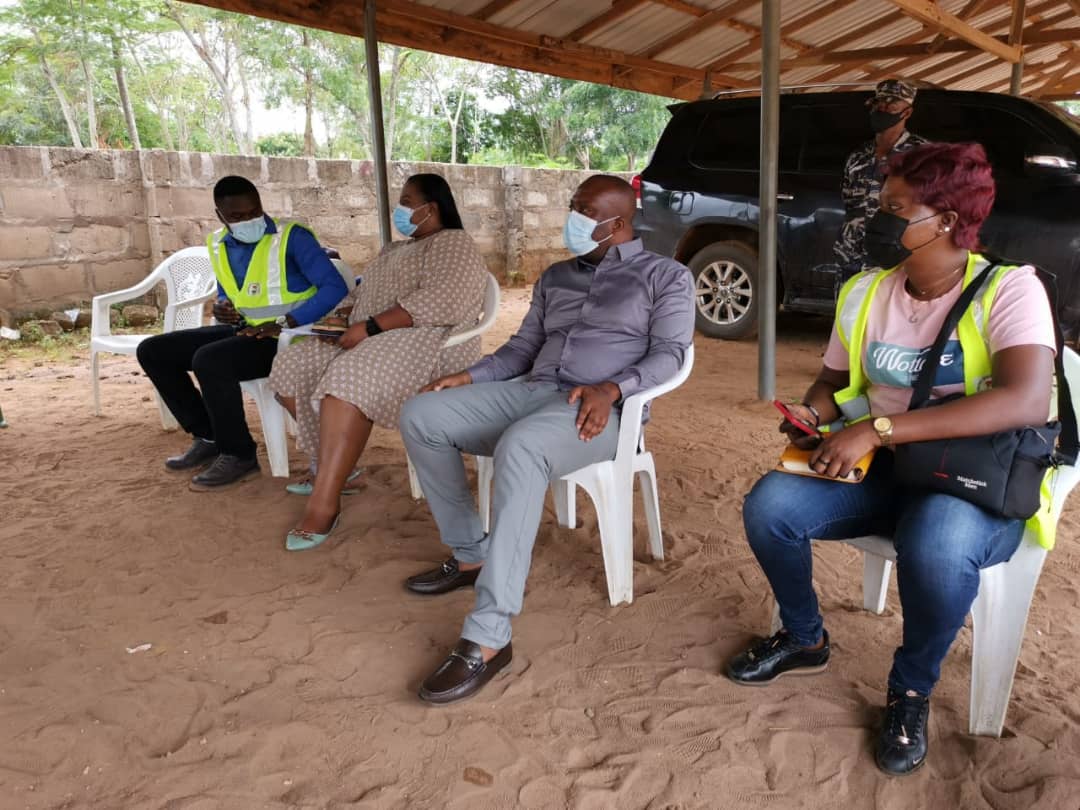 Some members of a local working committee set up to liaise between the contractor, residents and the GRDA told Citi News that they needed an undertaking from the contractor as an assurance that damaged structures will be reinstated after the project.

“All we want is for our houses and sources of livelihoods to be reinstated and compensations dues to us paid. Many of our people have been rendered homeless. So we want an undertaking from the contractor assuring us of his preparedness to reinstate our damaged properties, simple” 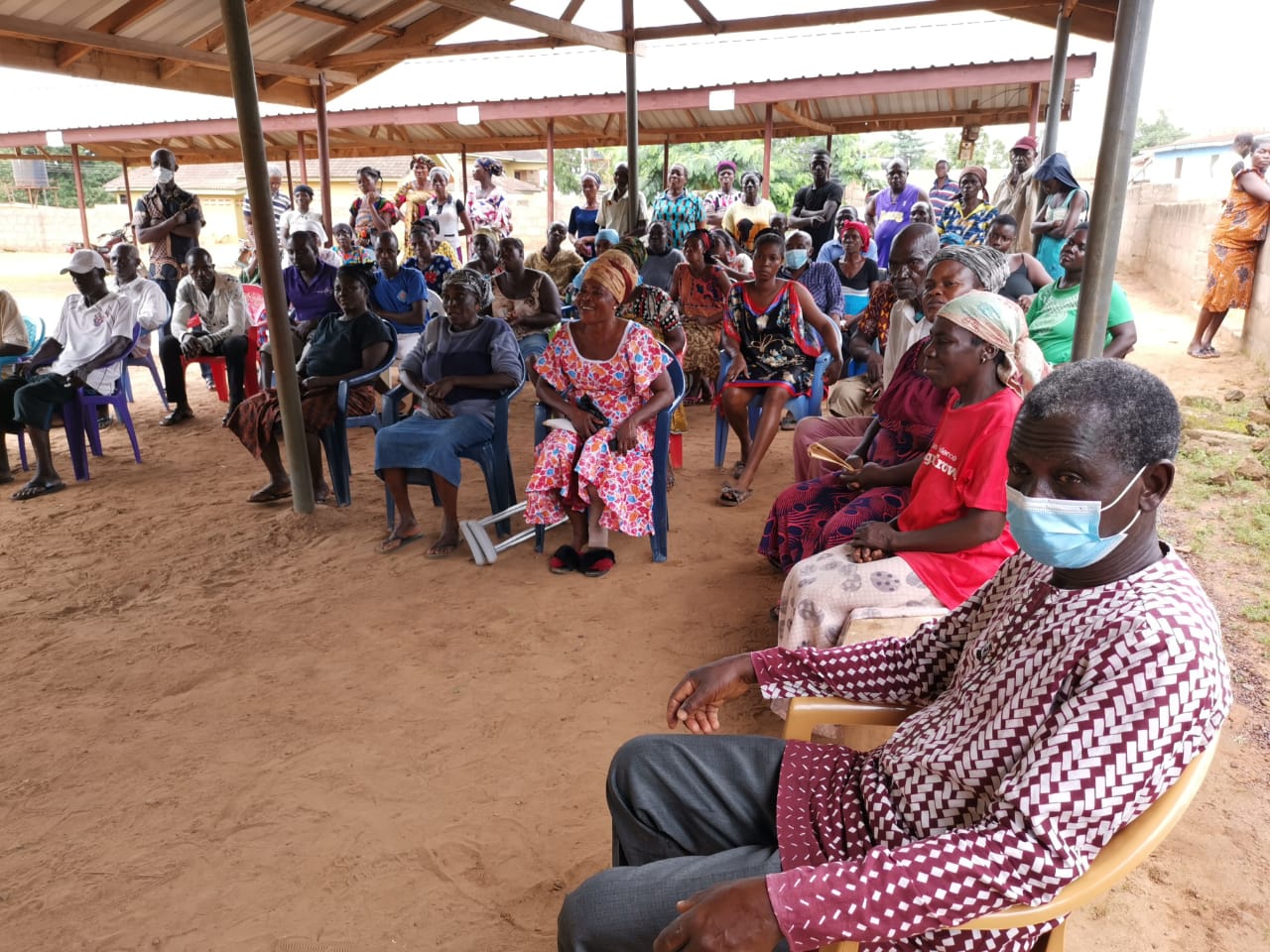 Speaking to Citi News, the Corporate Affairs Director of GRDA, Maame Yaa Ayensu Agyaa, said the impasse between the contractor and the residents could have been avoided if residents had addressed their concerns to the GRDA instead of resorting to the media. She however assured residents of the GRDA’s preparedness to address their concerns. 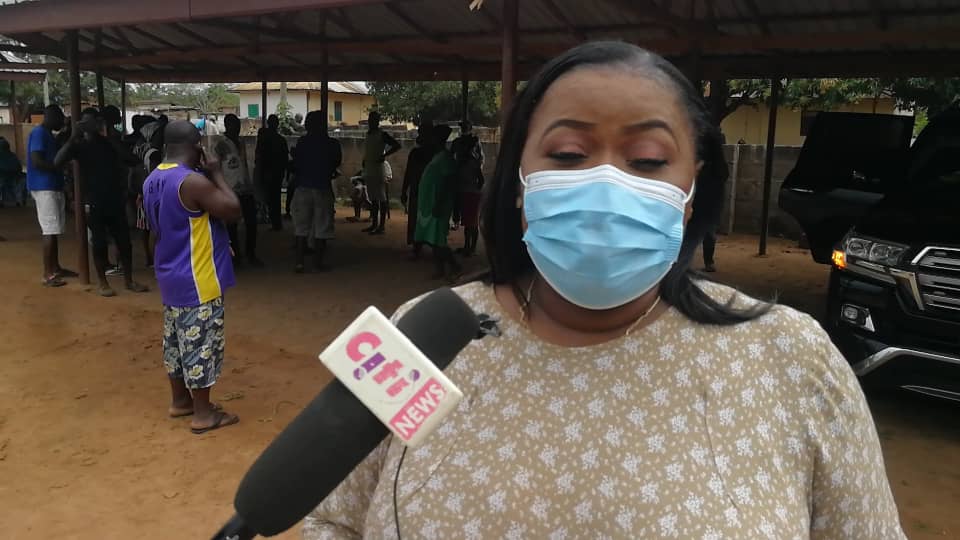 “I think that the problem has been they not bringing the problem to our attention in a written form for us to come down here to ascertain the actual damages to properties like we have done today. Instead, they decided to go to the media. However, we will ensure that anyone who has been affected by this project in Mpakadan is duly compensated.” 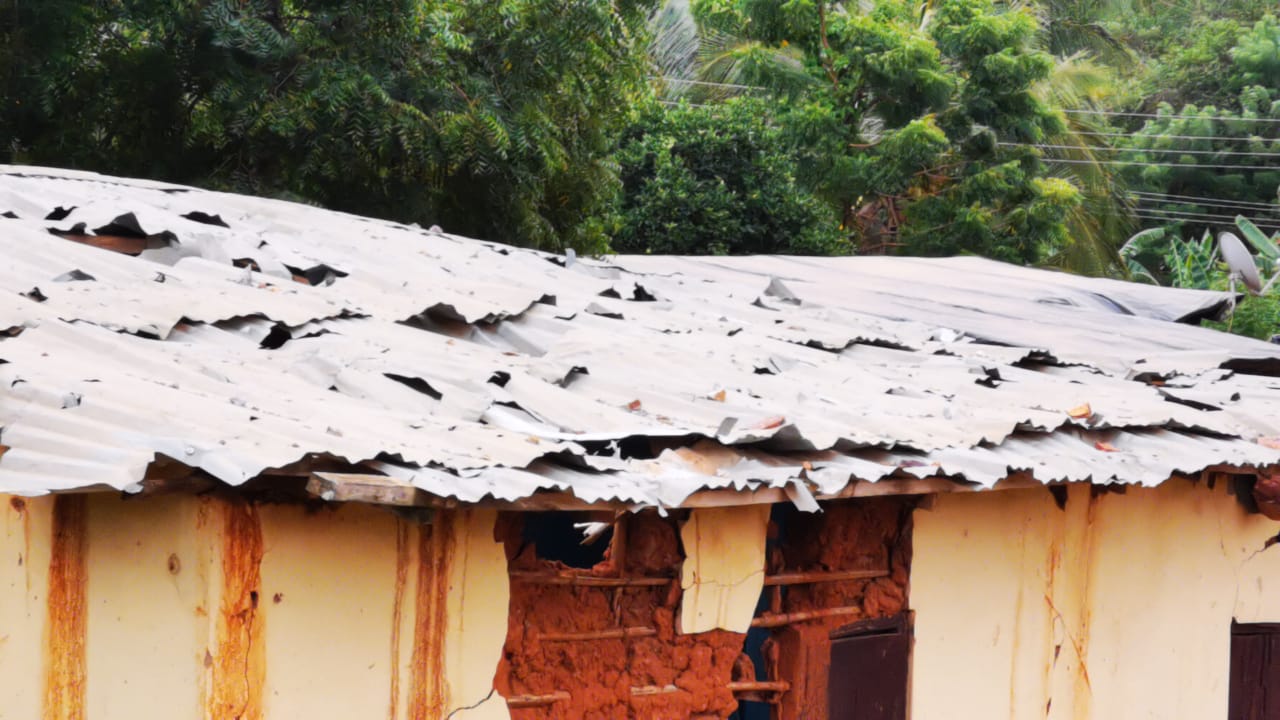 On his part, the MP of Asougyaman, Thomas Ampem Nyarko, said lack of clear communication from the contractor to residents could be blamed for the impasse, but believes that a committee that has been set up to meditate between the contractor, residents and the GRDA will help resolve concerns of affected residents.

“The company has not been able to communicate clearly to the people to understand all the processes that they should expect as part of the work they are doing here. The meeting with the residents has been successful, and we will follow through together with the local working committee to ensure that affected residents are duly compensated.” 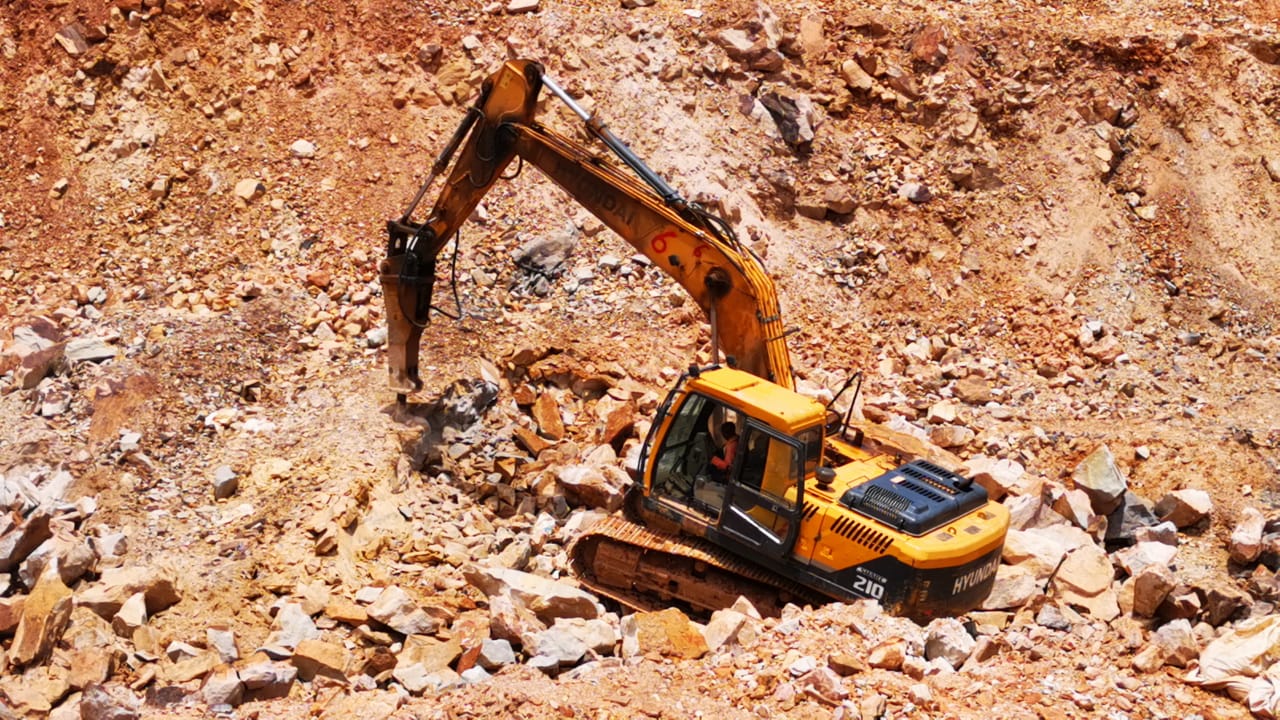 Speaking on behalf of the residents, the Assembly Member of the Mpakadan electoral area, Oscar Lewu, in an interview with Citi News expressed his gratitude to the MP and officials of the GRDA for the community engagement and added that he expected their concerns to be fully addressed.

“I am very happy that officials from the GRDA and the MP have come here to listen to our concerns. I can only hope that the deliberation that we have had here will materialize for our concerns to be addressed for us.”