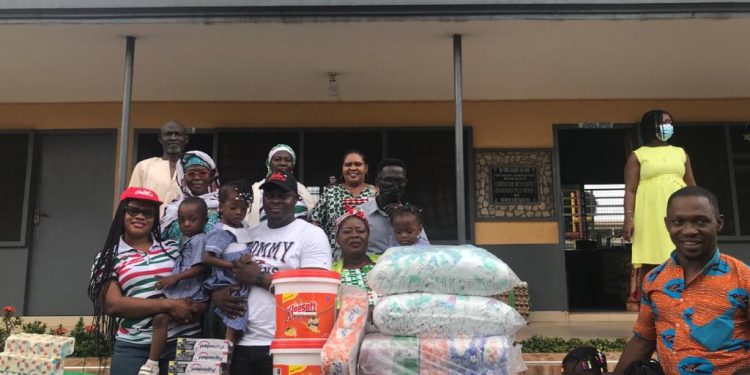 Mr. Joshua Kwame Fugah, Deputy Regional Secretary hopeful for the National Democratic Congress (NDC) in the Ashanti Region who is also a member of the Regional communication team, has celebrated his birthday with a donation to the Kumasi Children’s orphanage.

He was accompanied by NDC’s Asawase Women’s Organiser, Hajia Hajara and her Deputy, Hajia Hawa Arhin.

Speaking to newsmen, Mr. Fugah described the short ceremony as an awesome experience to spend some time with the less privileged in society on such a special day. 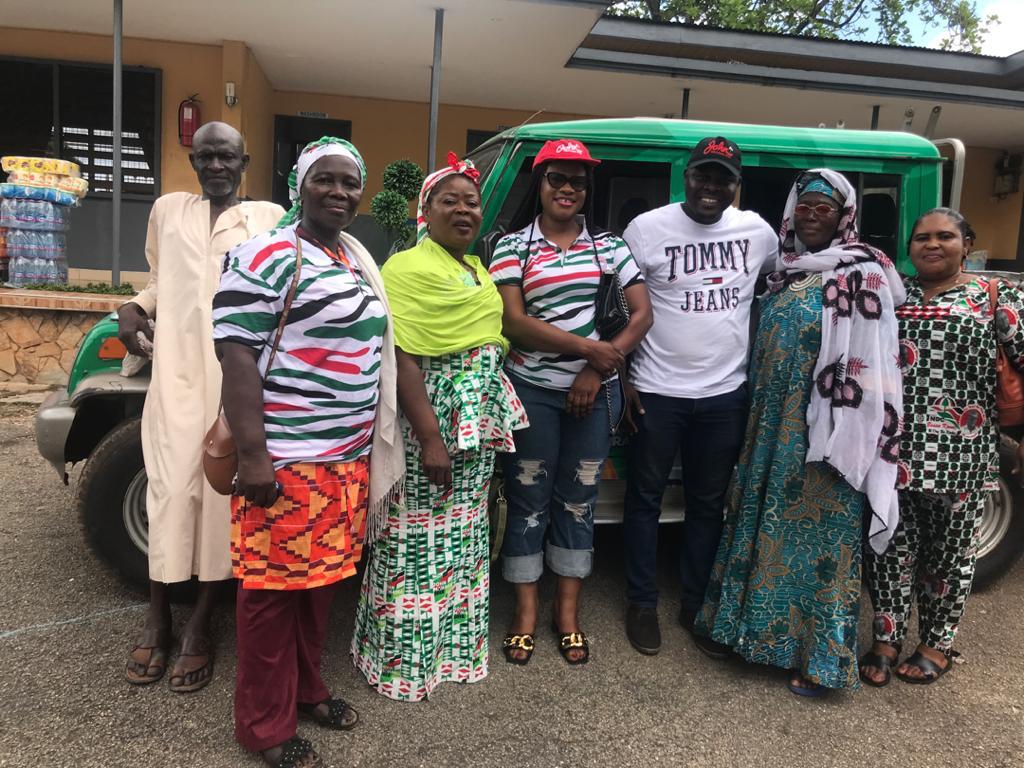 “I’m happy to serve my people, especially these less privileged ones, and to support their welfare is important as I prepare myself to take up a leadership role”.

He thanked management of the home for taking good care of the kids and called on other corporate institutions/individuals to emulate and support the home.

The items were received on the orphanage’s behalf by Mrs Mabel Boamah, supervisor of the home. She thanked Mr. Fugah for the gesture and wished him well as he surge ahead in his political career.

Machinations against my role as Minority leader will fail - Haruna