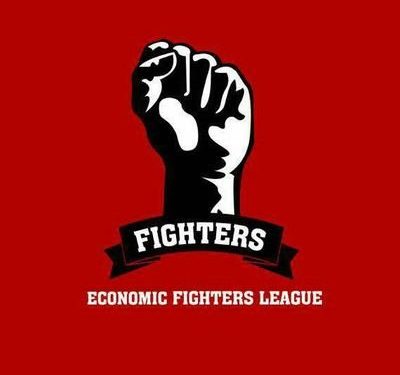 The Economic Fighters League says the three-member ministerial committee that probed disturbances at Ejura in the Ashanti Region overstepped its boundaries by passing judgment on the incident.

The National Spokesperson of the group, Nii Ayi Opare said it was inappropriate for the committee to interfere in the work of the Criminal Investigations Department (CID) by drawing its own conclusions on developments on that fateful day in its report.

“We do not mince our words when we say it is a bogus document in that, we find many discrepancies in the document. The committee overstepped its mandate by passing judgment or trying to get into the work of the CID, which has not been completed,” he said on Eyewitness News.

Apart from indicating that it did not think Kaaka was killed as a result of his activism but a family feud, the committee also recommended compensation for the family of persons killed during the unrest and others injured.

However, Mr. Opare said this recommendation was uncalled-for, given that money cannot serve as compensation for lives lost.

“You find one of the recommendations by the committee saying they should give compensation to some of the victims of the shoot-out from Ejura. Respectfully, you do not substitute human lives with money.”

“You do not seek to give monies to families for lives lost. That is an insult. What these families are looking for is closure, and you can only receive closure when justice is served. That is quite insensitive and insulting.”

The family of the late Ibrahim Mohammed, popularly known as Kaaka, has also said the report by the three-member committee is fraught with factual inaccuracies.

The brother of the late Kaaka, Nafiu Mohammed said, the findings and recommendations of the committee are completely problematic.

“Going through the document, you will realize that there are a lot of factual inaccuracies. But what can we do? It is human beings who sat before four individuals, and they came out with this, so we have to study it. But generally, I have problems with everything about the findings and recommendations.”

“We have lived for centuries and there is no feud among us. We think that in the law court, we can examine some testimonies because some witnesses knew they were going to peddle falsehood, so they went in camera. So to be frank, we are not happy with the report. It contains a lot of speculations and factual inaccuracies.”