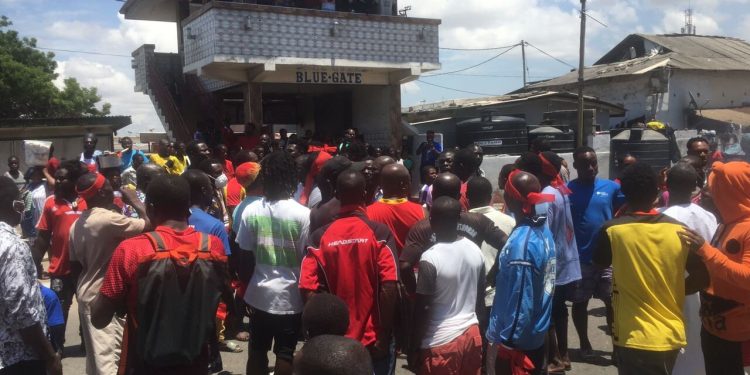 The protesting youth among many things indicated that the former Deputy Greater Regional Minister does not deserve the position as the best person to implement the President’s vision.

According to them, the former Deputy Minister and her former boss caused the NPP to perform abysmally. 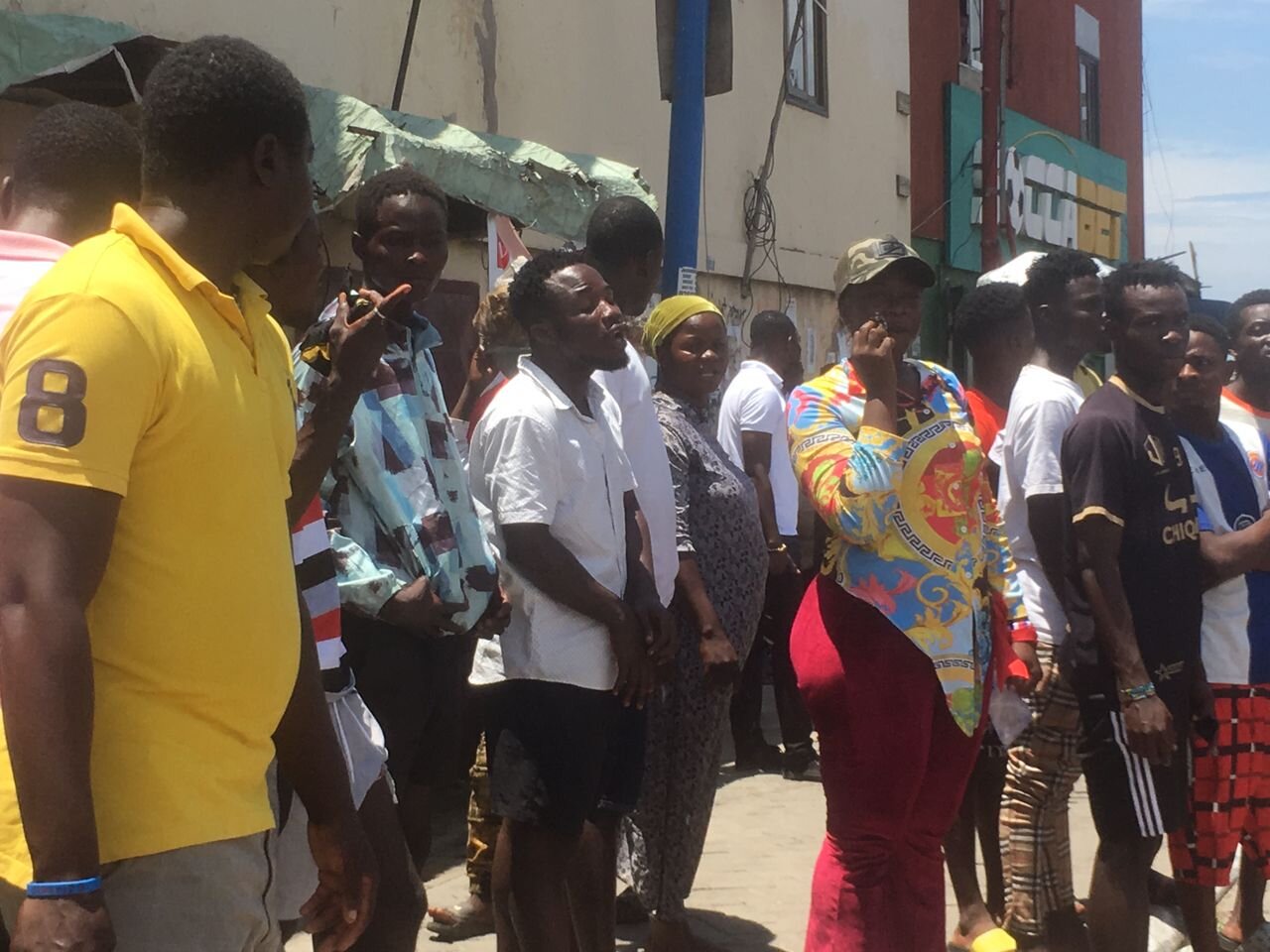 They insist that Mohammed Nii Adjei Sowah has worked to deliver Greater Accra against all odds and has always prioritized some long-standing issues in the Assembly especially sanitation and unemployment.

A member of the communications team for the Concerned Youth of Odododiodoo Constituency, Obed Asamoah, in a Citi News interview said Mohammed Nii Adjei Sowah has performed creditably.

“Our main reason for this protest is to show our disagreement with the president’s purported nominee of the former Deputy Greater Accra Regional Minister as the current MCE as against the incumbent Mohammed Nii Adjei Sowah. We have seen in the public the report of the vetting committee recommending Adjei Sowah for the position of Mayor, and so we do not see the need for the change to be done in bringing in the woman who was the then Deputy Minister and under their watch, NPP performed abysmally.” 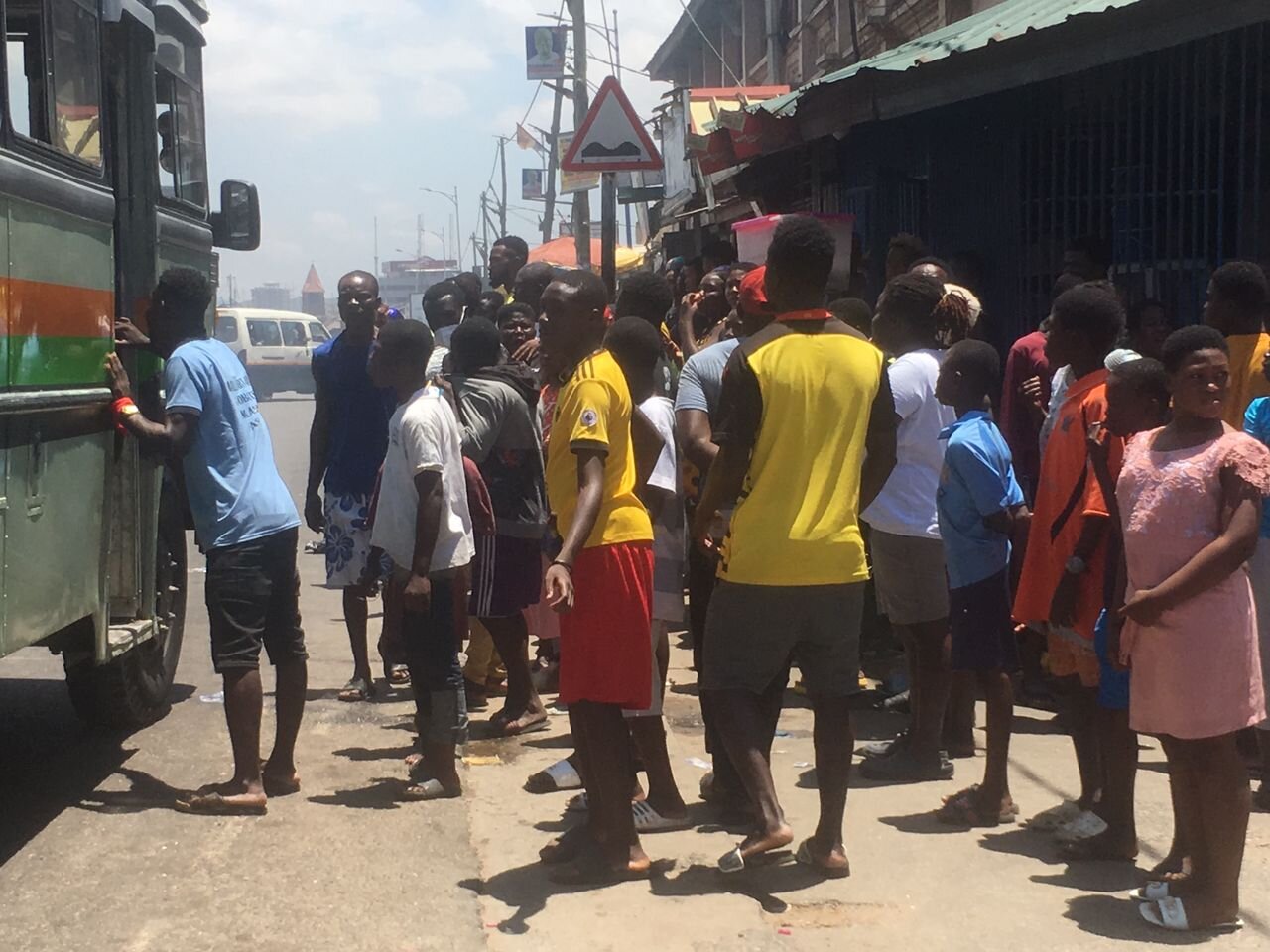 “So we are pleading with the President to rescind his decision by maintaining Adjei Sowah as the Mayor because, under his leadership, Greater Accra and three constituencies under AMA have been functioning.”

The Minister for Local Government and Rural Development, Dan Botwe, is expected to announce the official list of recommended Metropolitan, Municipal, and District Chief Executives on Sunday [September 19, 2021]. 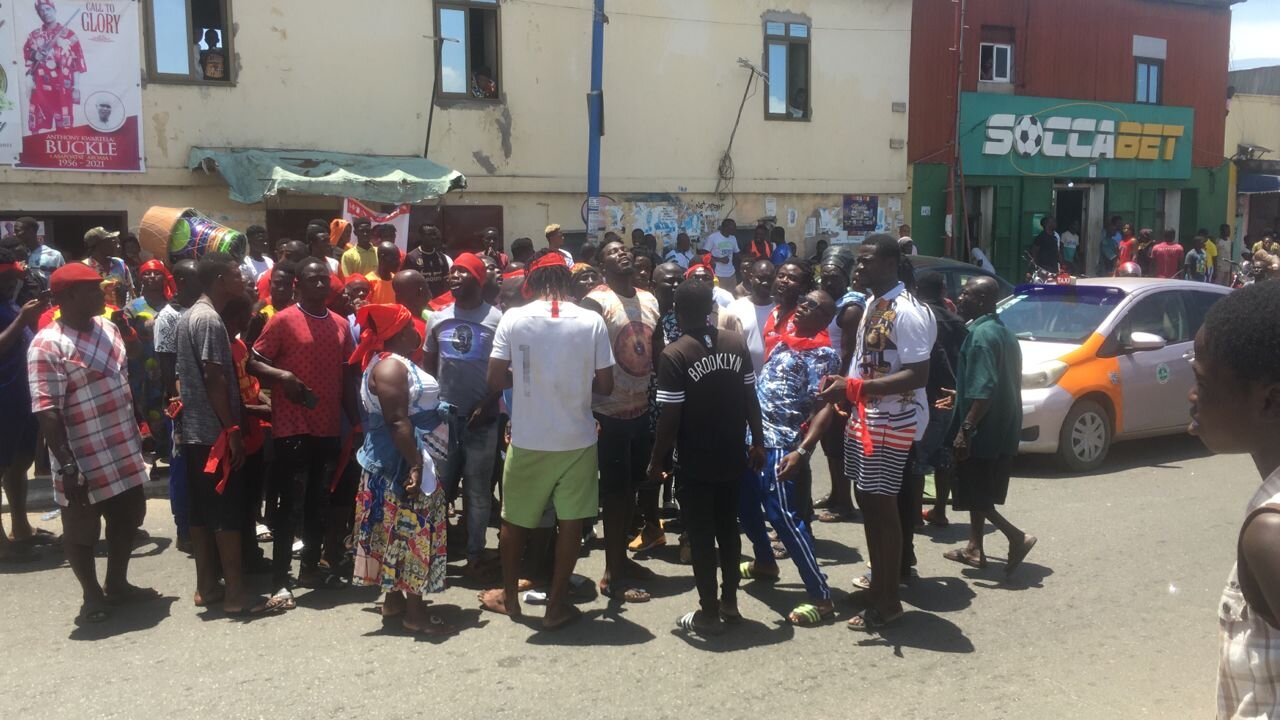 This is expected to be done under the auspices of the Ministry of Information’s weekly minister’s briefings.

The Information Ministry, in a notice, announced that the briefing will take place at 1:00pm on Sunday, September 19, 2021.