Twitter in Nigeria lost its excitement after government ban — Joeboy 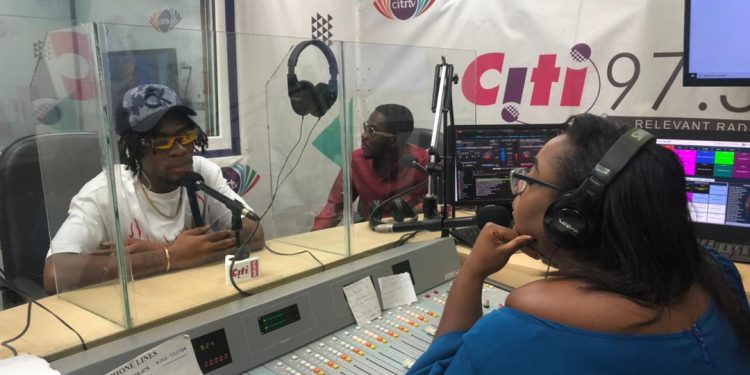 Nigerian afropop artist, Joeboy, has said there is lack of excitement in Nigeria’s social media space following the ban of the popular microblogging platform, Twitter, by the government of Nigeria.

Joeboy, speaking to A. J. Sarpong on Brunch in the Citi, explained that the once-vibrant Twitter-Naija has never been the same after the federal government’s restrictions were enforced.

He said some bloggers, in a bid to dodge the restrictions, resorted to the use of virtual private networks (VPN), but that has not been as effective as the times before the ban.

On June 5, 2021, Twitter Naija was hit with a heavy blow when the microblogging site was banned indefinitely by the Nigerian government after a tweet by the country’s president, Muhammadu Buhari, was deleted and his account suspended over a message the site considered threatening and a violation of its community standards.