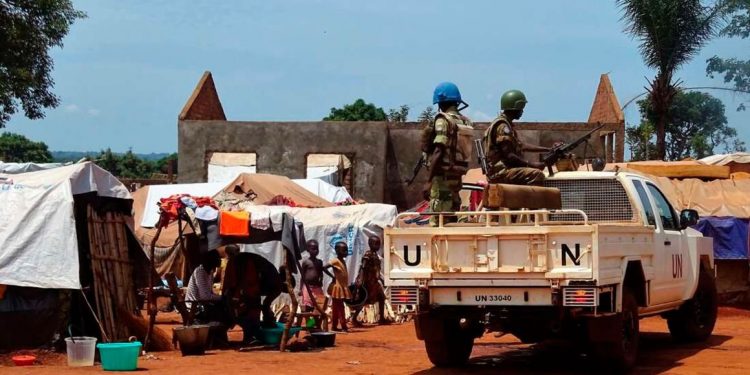 The United Nations has sent home all 450 Gabonese troops from its peacekeeping mission in Central African Republic and opened an investigation after allegations of the sexual abuse of five girls, it said on Wednesday.

The mission, known as MINUSCA, said the allegations related to unidentified Gabonese peacekeepers operating in the centre of the country.

Gabon’s Defence ministry said it has also opened an inquiry.

“If the allegations are proven to be true, the instigators will be put in front of a tribunal and judged with extreme rigor,” the ministry said.

Quickly withdraw ‘do or die’ comment; it connotes violence – Nana Akomea to Mahama