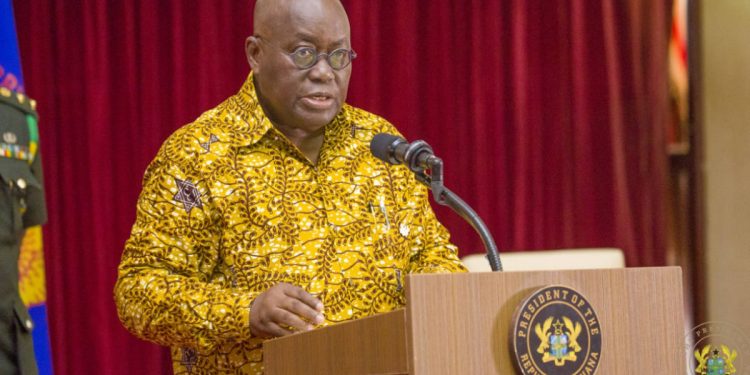 President Akufo-Addo has sounded a warning to all Metropolitan, Municipal, and District Chief Executives who fail to execute the government’s development agenda in their respective areas.

Speaking at an orientation program for the new local government heads, the President said he will hold the various MMDCEs accountable for all developmental projects and government initiatives in their districts.

“I will sound a note of caution here. All government initiatives at the local level come within your purview, whether you initiated them or not.”

“The argument that you are not aware of or are not responsible for government initiatives in your localities will not wash with me. You are to familiarize yourself with everything, whether of your making or not,” President Akufo-Addo said.

He further assured that he will take action against the MMDCEs who fall short of his standards.

“A chief executive who is indifferent or unaware of government activities in his or her area is not a suitable chief executive. I will not hesitate to disappoint any MMDCE who does not live up to expectations,” President Akufo-Addo said.

Most of the 260 MMDCE nominees have been sworn in and have commenced work after a drawn-out nomination process that stretched beyond nine months.

There are a few districts where MMDCE nominees have not been endorsed by assembly members.

A CDD-Ghana survey indicated that Ghanaians are generally unhappy about the performance of their district assemblies.

For example, 75 percent of Ghanaians said MMDAs responded “very or fairly” bad to the development challenges of communities. 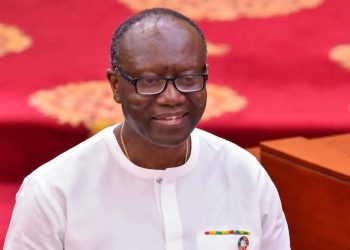 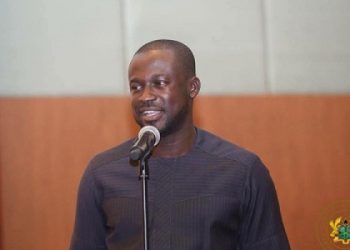 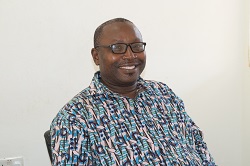