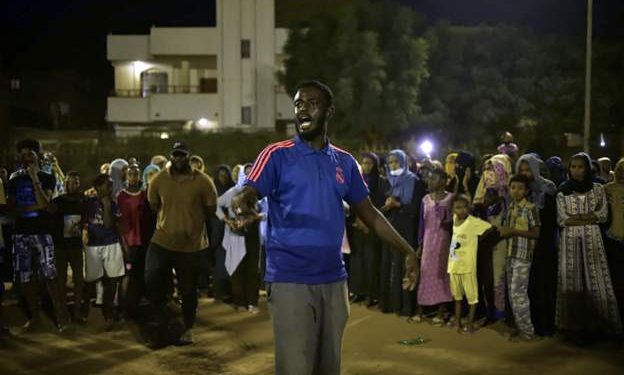 US President Joe Biden has urged the Sudanese military leaders to immediately restore civilian rule and release all political detainees.

He also called for an end to violence against protesters, who have continued to take to the streets against the Monday coup led by General Abdel Fattah al-Burhan.

“Our message to Sudan’s military authorities is overwhelming and clear: the Sudanese people must be allowed to protest peacefully and the civilian-led transitional government must be restored,” he said in a statement.

The US president’s joins the global condemnation including by the Arab League and European Union, against the military takeover in Sudan.

He said the recent events were a “grave setback” but he would “stand with the people of Sudan and their non-violent struggle to advance the goals of Sudan’s revolution”.

It came as the number of those who have been killed in the protests rose to 11, according to medical sources.