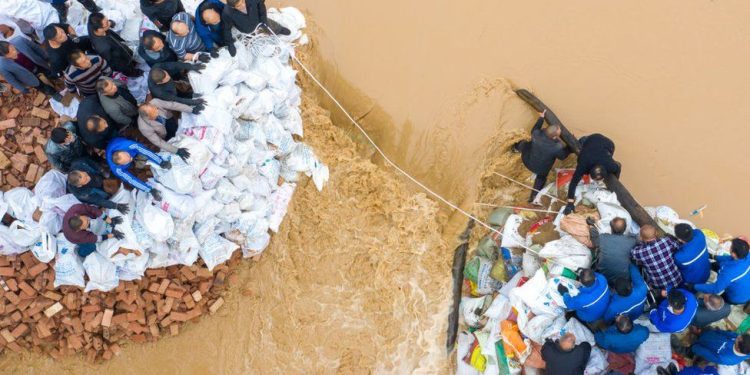 More than 1.76 million people have been affected by severe flooding in China’s northern Shanxi province, according to local media.

Torrential rain last week lead to houses collapsing and triggered landslides across more than 70 districts and cities in the province.

Authorities told the Xinhua news agency that more than 120,000 people have been urgently transferred and resettled, and that 17,000 homes have collapsed across Shanxi province.

Four police officers have died as a result of a landslide, according to the state-run Global Times, although information about other casualties has not been released.

It added that the Shanxi flooding may have been worse than the floods in Henan earlier this year.

Shanxi’s provincial capital Taiyuan saw average rainfall of around 185.6mm last week, compared with 25mm it saw in October between 1981 and 2010. 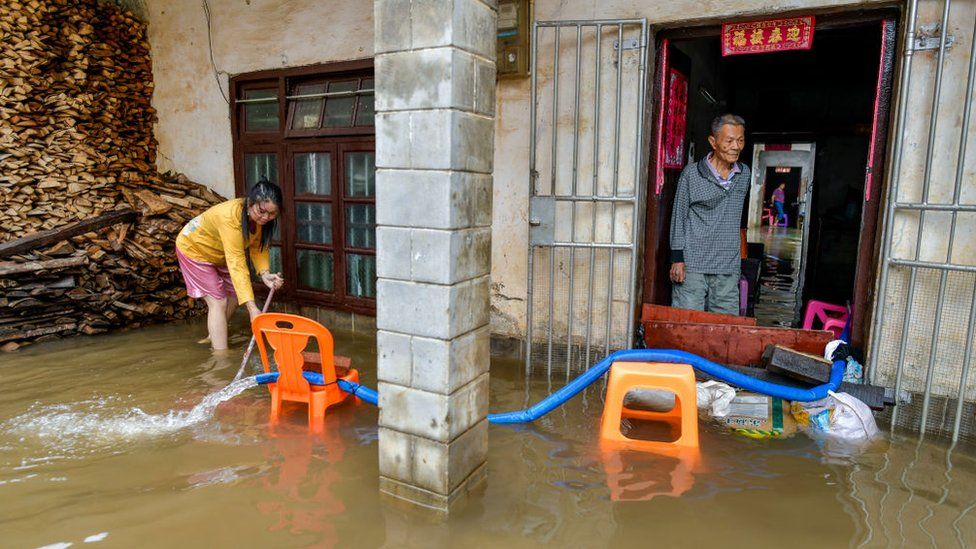 Rescuers in Taiyuan reportedly used megaphones to tell stranded people: “Hold the children above your head, the elderly and women are given priority to go ashore. Don’t panic, everyone will be rescued.”

Shanxi is a major coal producing province and the Chinese government was forced to halt operations at mines and chemical factories as a result of the rain.

China is already facing an energy shortage which has caused power cuts. The government has been limiting electricity usage at ports and factories.

The local government said it has suspended output at 60 coal mines, 372 non-coal mines and 14 dangerous chemical factories in the province.

Operations had already been stopped at 27 other coal mines on October 4th.

Shanxi is also home to a number of ancient monuments which are at major risk from the severe rainfall.