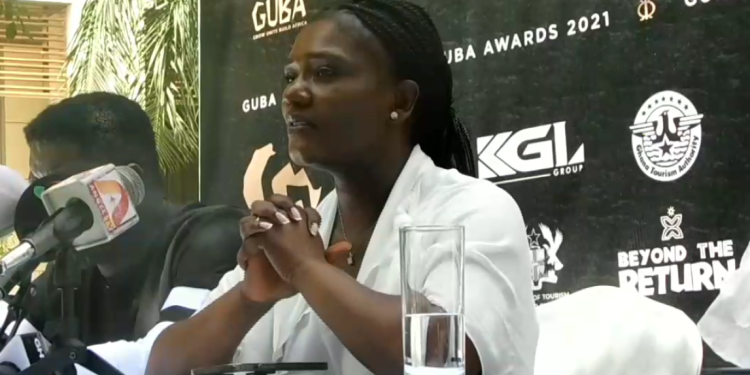 The Chief Executive Officer (CEO) of the Grow, Unite, Build, Africa (GUBA) Enterprise, Akosua Dentaa Amoateng, says the story of the legendary Yaa Asantewaa must be told through a movie project to highlight the contribution of African women in politics.

Ms. Amoateng was speaking to journalists during a press briefing to announce Ghana as the host for the 2021 GUBA Awards.

The awards will be used to honour the legacy of late Asante Queen, Nana Yaa Asantewaa.

She urged young women to take up leadership roles in society instead of depending on men to lead the way.

“For us women, Yaa Asantewaa is the one who led us to independence and we must do more to preserve her legacy through movies and books.”

This year marks the centenary of the death of Yaa Asantewaa, an Asante Queen Mother and the last African woman to lead a major war against colonial powers in 1900, where she played the role of the Commander-in-Chief of the powerful Asante Empire.

After the war, Yaa Asantewaa was captured and taken to Seychelles in exile, where she lived until her demise on October 21, 1921.

This year marks exactly 100 years of her transition.

While celebrating the contribution of Black women, the GUBA Awards 2021 will also raise awareness on maternal mortality and call for measures to ensure safe child delivery across the continent.

GUBA Enterprise believes that every child, born and unborn, has great potential and must be given the opportunity to fulfil this potential.

The event will be held in two days — a durbar in Kumasi on November 7 and on November 8 in Accra.

The GUBA Awards is a non-profit organisation that focuses on enriching the African community in the Diaspora and in Africa with the aim of empowerment and growth. It is an event dedicated to highlighting and rewarding outstanding achievers.

As one of the most professionally executed and entertaining events, the GUBA Awards ceremony attracts a high calibre of African political luminaries as well as business and entrepreneurial personalities. 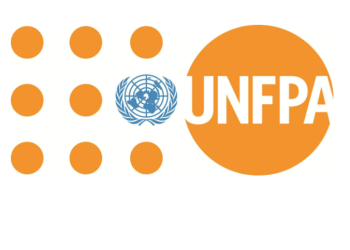 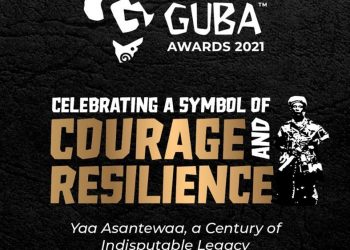