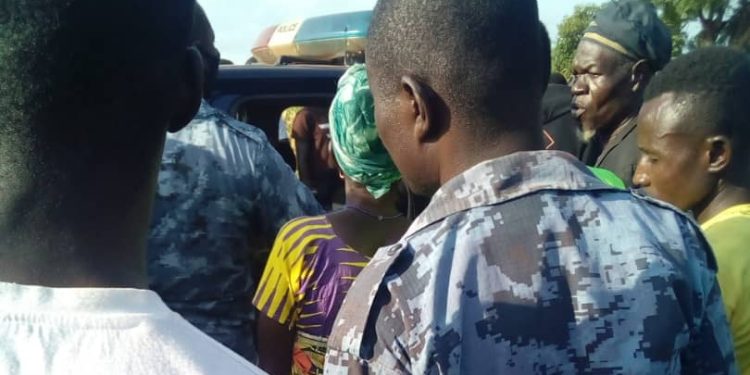 The Nabaal community in the Yunyoo-Nasuan District of the North East Region has been thrown into a state of shock after a man, identified as Botuo Njogma, killed his neighbour with an arrow.

The deceased, identified as Gnatilaa Dubiik, according to community sources, was home with his wife when the suspect allegedly attacked the family while accusing the deceased of poisoning him.

The suspect also allegedly attacked two other community members who he claims masterminded his poisoning.

The body of the deceased has been taken by the police for postmortem examination. 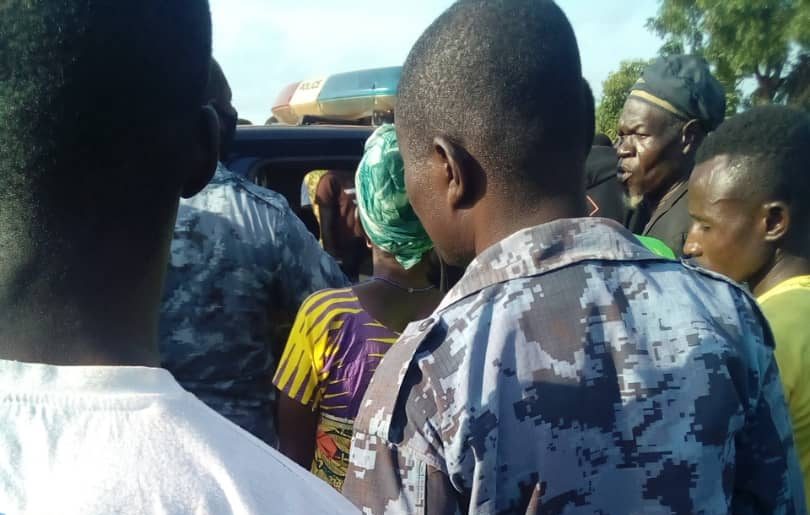