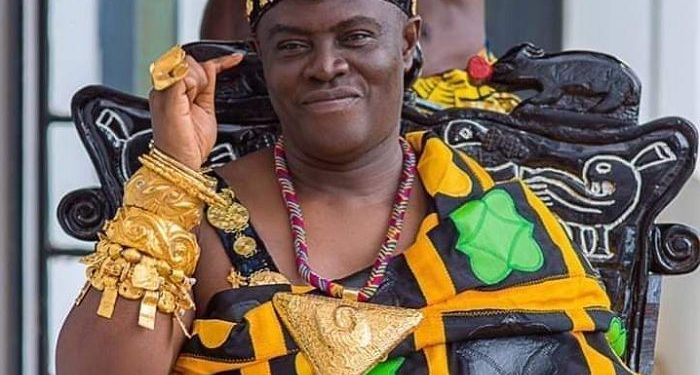 The Omanhene of the Dormaa Traditional Area who doubles as the President of the Bono Regional House of Chiefs, Osagyefo Oseadeeyo Agyeman Badu II, has joined the fight against the promotion of LGBTQI+ in Ghana.

Addressing the chiefs and people of Subinkrom in the Dormaa Traditional Area after communal labour, Osagyefo Oseadeeyo Agyeman Badu II condemned people who are in support of LGBTQI activities.

He urged Parliament not to leave the fight in the hands of only the proponents of the bill, but urged the leadership of the House to support the fight.

“I am really sad with what I have heard. There are educated people in this country, but it seems they are going backwards. Parliament is in the process of enacting a law to prevent a woman from marrying a woman and a man from marrying a man, but there are some people who are against it.”

“I want Parliament to listen to me, Alban Bagbin, Osei Kyei-Mensah-Bonsu, Haruna Iddrisu; they shouldn’t leave the fight to only Sam George and other people. We, the chiefs and pastors in Ghana, are against it. Most Ghanaians are also against it. A woman cannot marry a woman, a man cannot marry a man, how can they give birth? I want to use this opportunity to tell Ghanaians and the whole world, and also tell the whites, that we are not ready to travel to their country. We do not want their visa.”

He thus asked those promoting the LGBTQI activities to desist from such acts.

“If they want it, they should send it to the Arab countries. They can even stop giving us loans… Who would marry these beautiful women? Nana, don’t you want the growth in the number of your subjects? How can this happen if a man marries a man and a woman marries a woman? How can the population grow?”

Already, Mr. Frank Annoh-Dompreh, the Majority Chief Whip, has said the anti-LGBTQI+ bill before Parliament in its current form, requires some changes to make it fit for purpose.

In a tweet, he said the fine-tuning will ensure that rights guaranteed by the country’s constitution are duly protected

“We need to fine-tune it to ensure that it maximizes the protection of rights and freedoms in consonance with democratic principles as we have practised uninterrupted for over 3 decades,” he said.

Mr. Annoh-Dompreh also expressed worry that the bill, which has generated huge controversy and dominated news headlines for several weeks, has assumed a political twist.

He said while he agrees that there is a need for a bill that protects Ghanaian values, the current bill falls short in doing so.

“It’s unfortunate the LGBTQ bill is being politicized. As the majority caucus in Parliament, we agree in principle that legislation that protects Ghanaian values in all areas of life must be supported. However, the bill, as it is now, is defective,” he said.

3 arrested for killing a man whose corpse they attempted to sell for GHS 7,000 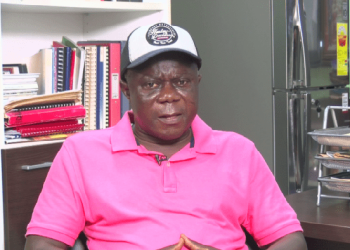 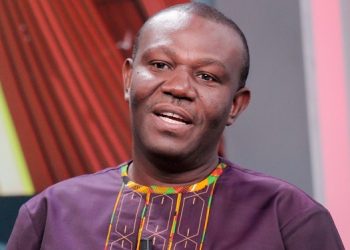 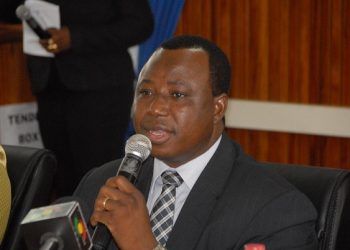