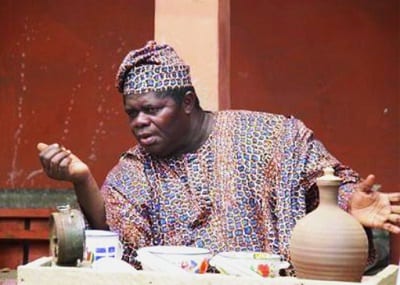 He said this in an interview with Citi News’ Vivian Kai Lokko.

In the interview, TT explained that officials of ECG initially brought a bill of GH¢4,500, a piled-up figure the actor owed over a period of time.

He said he had earlier paid a bill of GH¢2100, presented to him by the power distribution company.

According to him, just when he thought that was the last bill, the ECG brought a different bill which they claimed was the ‘real bill.’

Psalm Adjeteyfio told Citi News that: “They came to disconnect my electricity. They said I was owing GH¢4,000. How? You’ve not been bringing us bills, so what are you saying? They said, ‘well, you are owing. We went to the ECG office and I said what kind of job is this? You’ve not been bringing us the bill, and now you are telling us we are owing [this much] and you’ve come to disconnect us”.

“When I thought I had cleared the whole thing, my son came and said that all that we’ve been paying was ‘estimated bill’ and that they had brought the proper bill which is GH¢ 8,000,” he lamented.

The ‘Taxi Driver’ actor said he was surprised that the ECG came up with such huge bills when he does not use any heavy power-consuming appliance.

Speaking in a different interview on Zylofon FM, he refuted claims that he is begging for money again after getting financial assistance for his rent.

He noted that he only mentioned the situation with the ECG and has not begged anyone to help him pay the bills.

This development comes a few weeks after the venerated actor begged the general public to help him pay his rent.

The Vice President Dr. Mahamadu Bawumiah, after hearing his plea, donated an amount of GH¢50,000 to him for his rent and personal upkeep.

Other people, including the Greater Accra Regional Minister, Henry Quartey, also went to his aid and promised to pay him GH¢1,000 from his parliamentary salary. 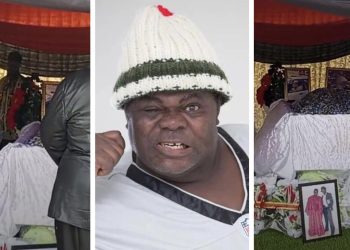 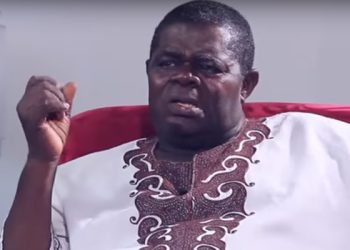 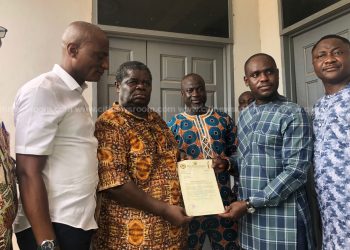 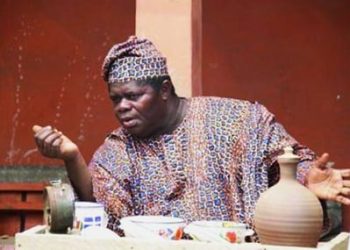 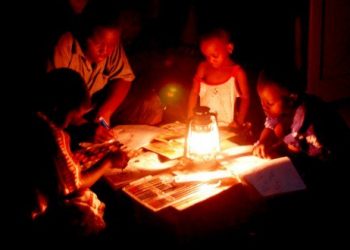 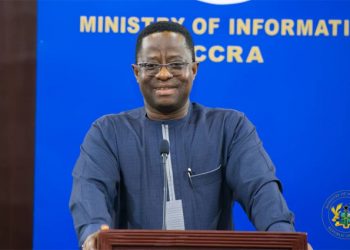