Some of us cannot be excited talking about ‘dictatorial Nkrumah’ – Hackman 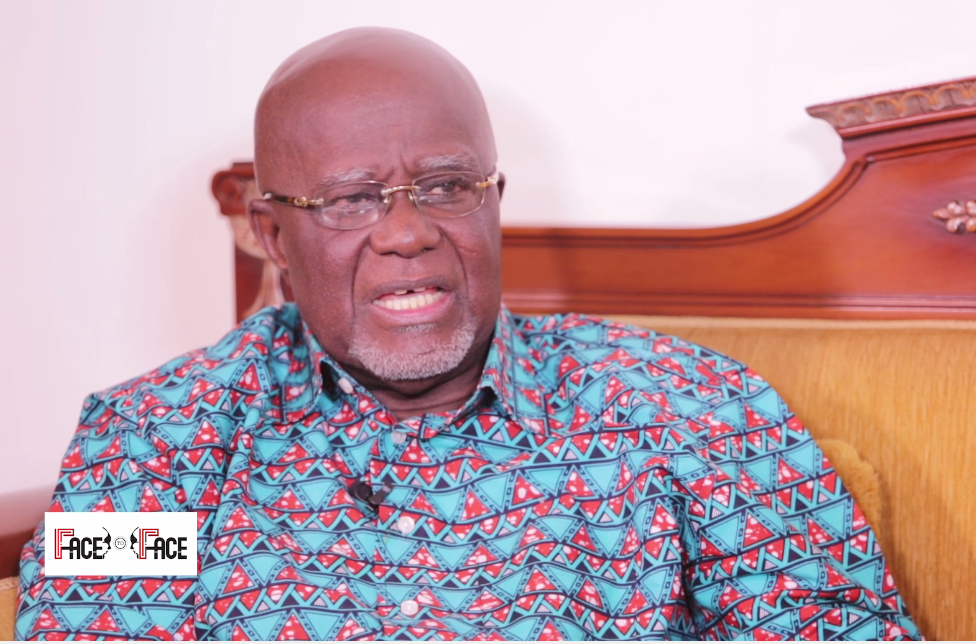 A leading member of the governing New Patriotic Party (NPP), Hackman Owusu-Agyeman, has recounted some of his ordeals as a student leader in Ghana during the era of Ghana’s first president, Dr. Kwame Nkrumah.

According to him, some experiences he and his colleagues were made to go through explain why he is not so enthused or excited when many sing the praises of Nkrumah.

Speaking on Footprints on Citi TV, Mr. Owusu-Agyeman said Kwame Nkrumah caused the arrest of him and some of his colleagues over their protests against the former’s authoritarian rule.

He said, as executives of the National Union of Ghana Student (NUGS), they were haunted and detained on Kwame Nkrumah’s instructions.

“We the students got up and said no, this is not right, and then they started arresting us,” he said.

The Chairman of the NPP’s Council of Elders said, he was forced to take over as the NUGS Secretary-General after his colleagues were arrested and sent to the Nsawam Prisons.

He explained that he was forced to go into hiding following an order to arrest him.

“I took over as General-Secretary of NUGS and in the night we will drive from Kumasi to Cape Coast. Eventually, they issued a preventive detention order against me to be arrested and sent to Nsawam Prisons. I ran off and was sleeping on the farm.”

He said he was fortunate to have been detained at the Ayigya Police Station unlike his colleagues and thanks to the then Vice-Chancellor of the Kwame Nkrumah University of Science and Technology (KNUST), Dr. R.P Baffoe, he was released earlier than his colleagues.

“Eventually I was arrested, after about four days. They took me to Ayigya police station instead of being put on the train and sent to Nsawam… Afterward he [Dr. R.P Baffoe] got me out.”

“This is why some of us cannot be overly excited when we talk about Nkrumah,” he remarked.

The former minister of state said some of his colleagues who were sent to the Nsawam Prisons came back with some form of abnormality, including one who came back with a swollen neck.

He said, per accounts, there were Romanians in the prison whose duties included administering different injections to the detainees, and he is certain that this affected one of his colleagues who could no longer continue his degree program after two years in prison.

“They gave them injections, and it distorted them… They were tortured,” he stated, adding that despite the many applauds Kwame Nkrumah receives for things he did in the country while a head of state, there are many unpleasant actions he took that many will be “amazed” should all those accounts be given.

“It is just by the grace of God that some of us survived,” he noted