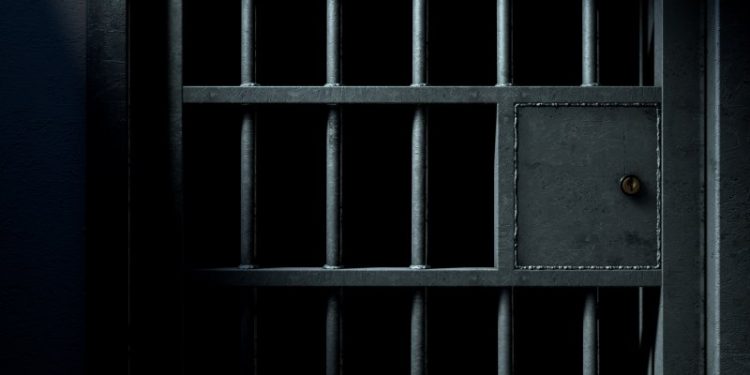 Two persons are in the grips of the La Nkwantanang Madina District Division of the Ghana Police for allegedly sodomizing a 16-year-old boy.

The police said the boy reported that he went to sleep in Clinton Adofo’s house and at about 1:00 am, he felt an unusual penetration in his anus.

He woke up to see Clinton Adofo, a football coach, and his friend, Daniel Arthur penetrating him with their manhood on which they applied cream for easy penetration.

According to the Ghana Police Service, the two have been charged with unnatural carnal knowledge.

They have since been arraigned and granted bail at the Domestic Violence Court No. 5 in Accra.

The two are still in police custody due to their inability to meet their bail conditions.

The case has since been adjourned to November 8, 2021.

In 2018, the then Assistant Headmaster of the Kumasi High School, George Amponsah-Duodo, was suspended by the Ashanti Regional Education Directorate over allegations that he sodomized some students of the boys’ school.

According to the Regional Education Directorate, the assistant headmasters’ suspension was to allow investigations to be conducted into the matter without any interference.

Mr. George Amponsah-Duodu, was subsequently cleared of the by a High Court in Kumasi.