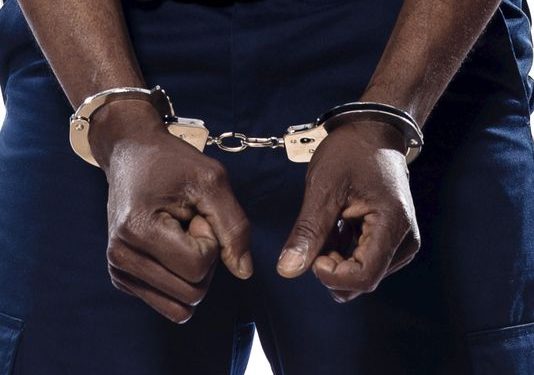 Two persons have been arrested by the Suhum District Police Command for allegedly stealing a service AK-47 rifle.

The two, Robert Dodonu and Kwofi Agbeve, both aged 34, were arrested based on intelligence gathered by police.

The command retrieved the rifle together with two rounds of ammunition buried in the home of the suspects.

Citi News sources within the command indicate that the service rifle stolen was used by the suspects in a number of robberies, including an attack on students in the Suhum enclave.

“The Suspect [Kwofi Agbeve] later told police, after the rifle was retrieved, that the weapon was given to him by one Robert Dodonu. He then led police to the house of Robert Dodonu who was arrested later.”

“The search in his room revealed two mobile phones which the suspect Agbeve said he gave to Robert Dodonu when he robbed some students in the jurisdictional area,”  DSP Ebenezer Tetteh said.

Breakdown of Ghana’s US$ 6.55 billion oil revenue in 10 years [Infographic] 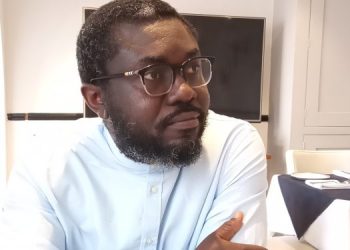 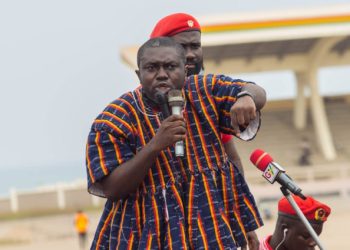 Barker-Vormawor’s detention wrong; ‘a mockery of power of arrest’ – Kpebu

Breakdown of Ghana's US$ 6.55 billion oil revenue in 10 years [Infographic]