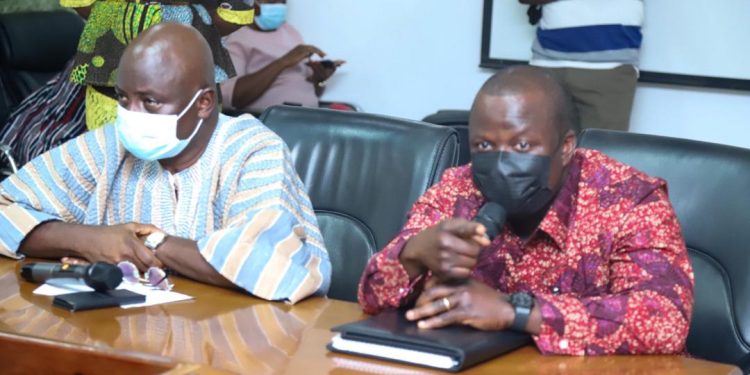 The Minister for Lands and Natural Resources, Samuel A. Jinapor has asked Small-Scale Miners in the Upper East Region to engage in regular peer regulation to help bring sanity in the sector.

“By peer regulation, what I mean is that you regulate one another. When someone is doing the wrong thing, you draw the person’s attention and call the person to order.”

He said this during a meeting with the Small-Scale Miners Association of the Upper East Region, on Wednesday 6th October 2021, which was intended to among others ascertain their level of operations. 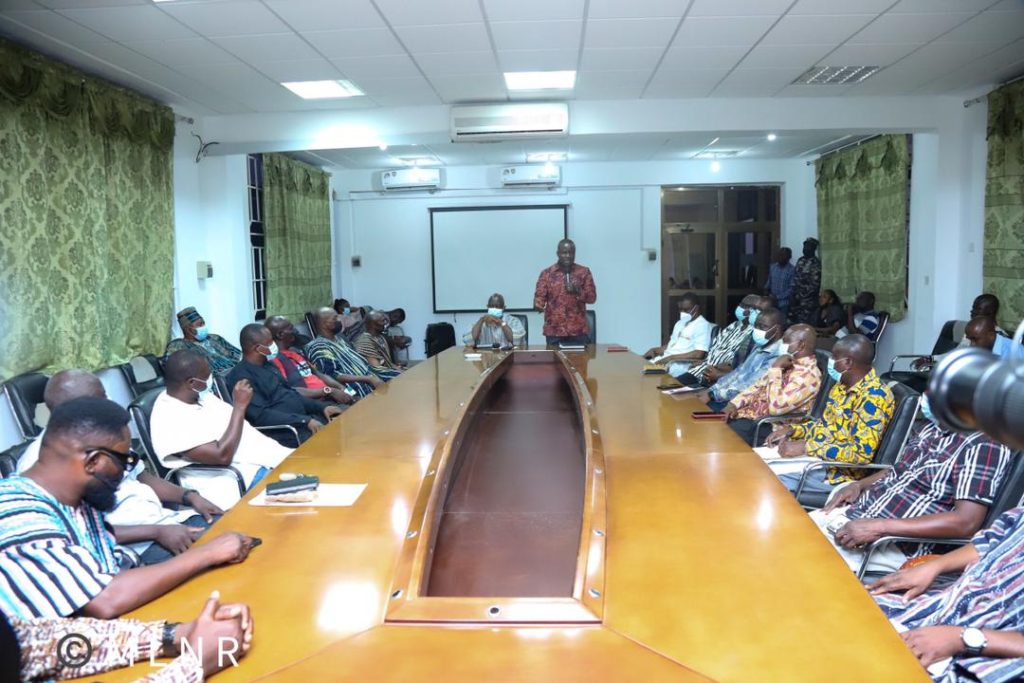 The Lands Minister also called for stronger ties to be built among members of the association.

The Minister used the platform to crave their cooperation and support to nurture the newly discovered Upper East Regional Resources such as gold and granite into maturity and for the benefit of the people in the region.

“This is an infant mining industry in this Upper East Region and is still at its very much evolution stage. My dream is that we work together so that the industry will become beneficial to the population here in the Upper East Region”.

Mr. Jinapor also asked that they work closely with the Regional Minister, Stephen Yakubu and the Minerals Commission to properly regulate and sensitize the sector, in order to prevent further illegal mining activities in the region.

He added that when these directives are properly followed through, the entire region will fully enjoy the economic benefits. 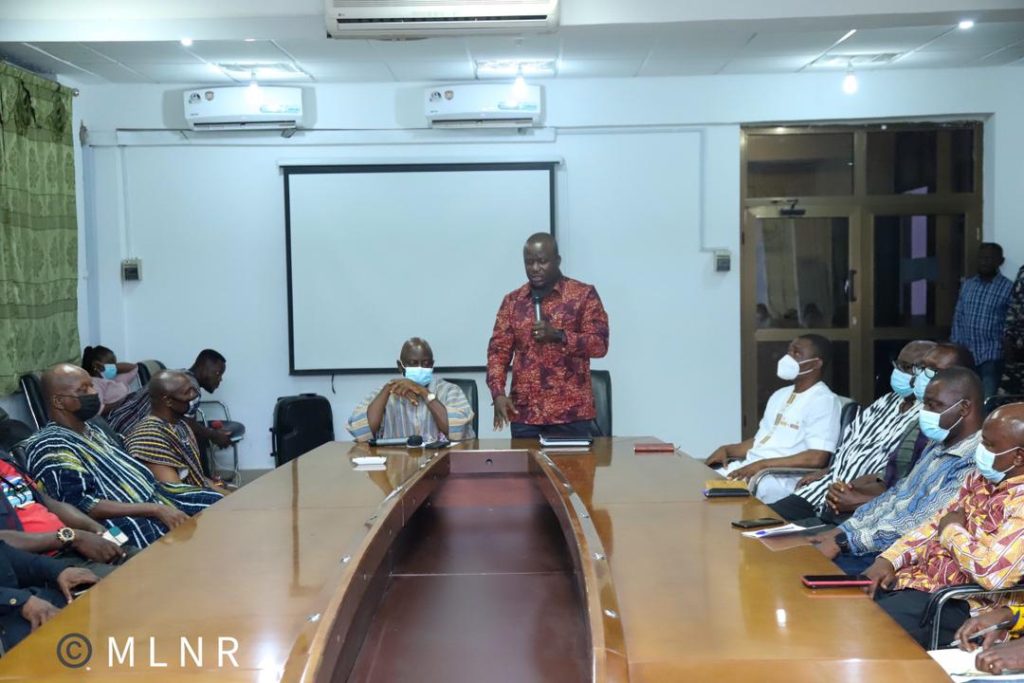 The Small-scale Miners appealed to the government to expedite action on assigning some mining concessions to members of the association to enable them earn some decent income and also prevent any illegalities in the sector.

They expressed gratitude to the Minister for his efforts to curb the illegal mining menace through the introduction of the Alternative livelihood programme for illegal miners.

Fuel prices may go up again before end of October – NPA