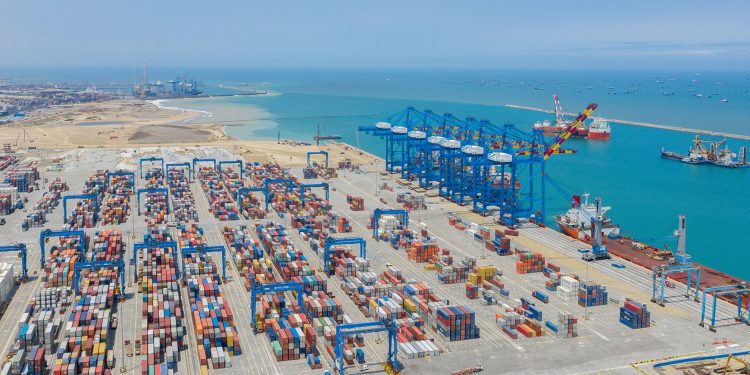 The reversal of the benchmark value reduction policy was because the government was not seeing “desired results,” Charles Adu Boahen, a Minister of State at the Finance Ministry, has said.

The government had hoped the benchmark value reduction, which took place, in 2019, would translate to lower prices of goods in the country as well as reduce smuggling, Mr. Boahen said.

According to him, the government had been assured by industry players that prices of goods would have decreased, hence the slashing of the benchmark values.

At the time, the Council of State had even been petitioned by the Ghana Union of Traders Associations and other related parties because of the high charges at the ports.

The government expected that the reduction in benchmark value would “be more than offset by the increase in the amount of goods that will come through our ports,” Mr. Boahen said on the Citi Breakfast Show.

But two years on, the minister has said the expected gains “never materialized.”

“On top of that, the price transfer or the reduction in prices to the finished goods on the market never happened either,” he added.

The Minister also explained that the manufacturing landscape had changed in the last few years, prompting the return to the old benchmark policy.

“We have entered into automobile manufacturing, and we have also realized that this policy had an adverse effect on import substitution initiatives, and a lot of local producers of goods and services were adversely affected.”

The benchmark value, which is the amount taxable on imports, was reduced by 50 percent for some goods.

The import value for cars was also reduced by 30 percent.

The government’s hope was that easing the import regime would make Ghana’s ports competitive by increasing the volume of transactions and increasing revenue generated at the ports.

But as the government pushed its industrialisation drive, critics, like the Association of Ghana Industries, also called for a review of the benchmark value reduction policy.

It argued that imports that compete with locally manufactured products must be exempted from the policy as part of a cushion for local products.

The Ghana Union of Traders Associations had earlier called on its members to oppose the development.

The union argued that importers had to contend with increases in exchange rates, the cost of freight, among others.