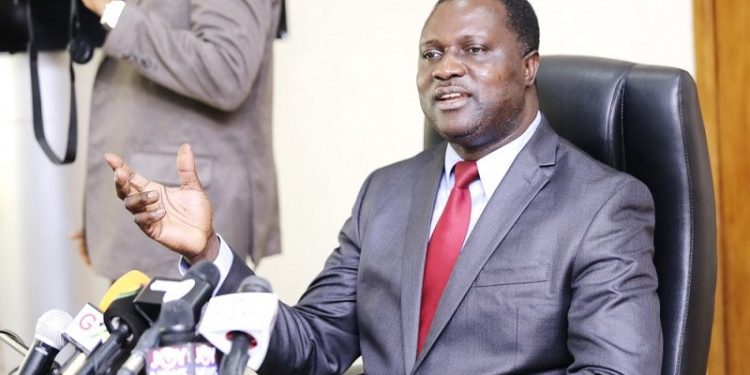 The government has announced plans to invest an additional $200 million into Technical and Vocational Education and Training (TVET) in Ghana.

The support, which would be through the jobs and skills project, is aimed at ensuring quality in TVET delivery.

This $200 million support comes after Parliament approved the same amount to fund the Jobs and Skills Project (GJSP) in 2020.

The project, which is being implemented by the TVET Council and the National Board for Small-Scale Industries,  was expected to create nearly 200,000 jobs over six-year of implementation. 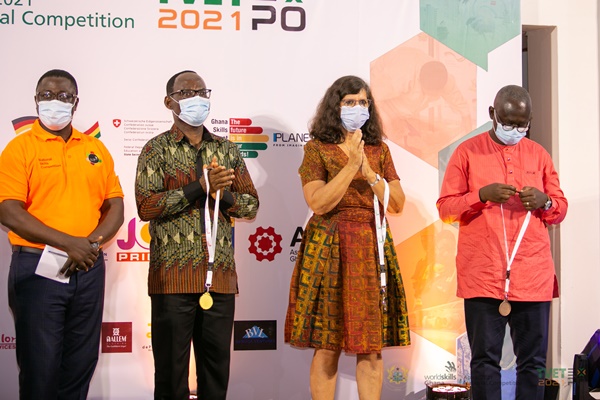 Speaking on behalf of the Educational Minister, Dr. Osei Yaw Adutwum, at Friday’s closing ceremony for the 2021 WorldSkills Ghana National Competition; Mr. Benjamin Gyasi, who is the Chief Director at the Education Ministry, said that the government was committed to equipping and retooling TVET institutions and technical universities across the country. 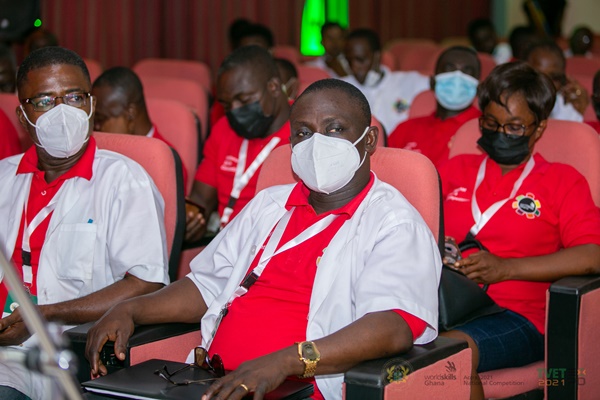 “The government of Ghana has committed over $700 million to revamp and transform TVET over the last four years. The government is also committing additional $200 million dollars through the jobs and skills project to ensure there is quality in TVET delivery as well as to support MSMEs through the Commission for TVET and the Ghana Enterprise Agencies,” he said. 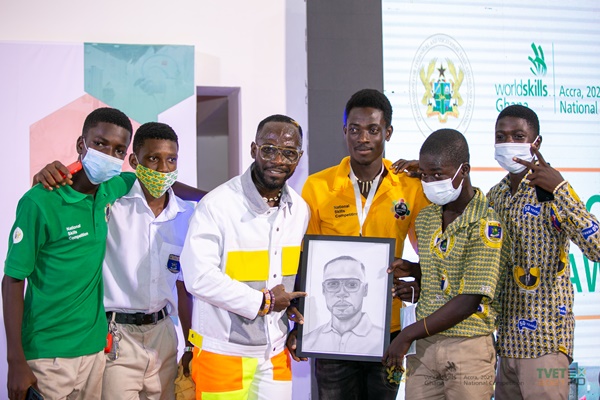 Benjamin Gyasi mentioned that the country was making progress in producing a skilled workforce that could “compete globally and ultimately have a more productive employment”.

“The government is retooling the entire educational sector, making TVET a central pillar, starting from the basic schools. Technical institutions at the second cycle level are having facelifts and the whole of TVETs are being transformed,” he said.

He commended the TVET Commission for the organization of the competition, saying that it was needed as it gives students and professionals an opportunity to meet the world’s standard in skills demonstration.