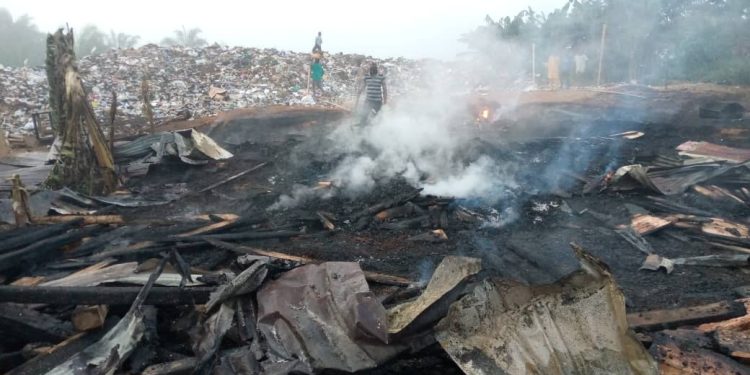 The Ghana National Fire Service and the Ghana Police Service have begun investigations into the fire outbreak that occurred at the Asene Sawmill in the Asene Manso Akroso District of the Eastern Region.

The fire which started around 1 am on Wednesday dawn swept through the entire yard, causing total destruction to all machines and other properties worth thousands of Ghana cedis. 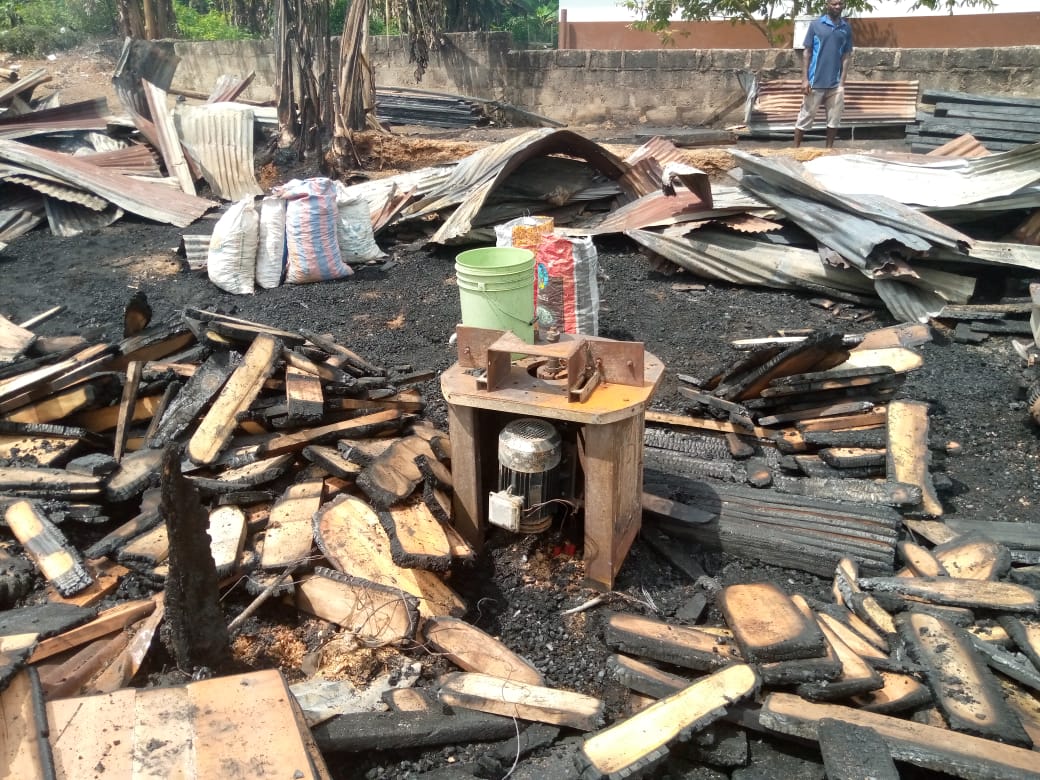 Personnel from the National Fire Service who were called in to come and douse the fire had a torrid time bringing the inferno under control.

An eyewitness who spoke to the media said he suspects arson. 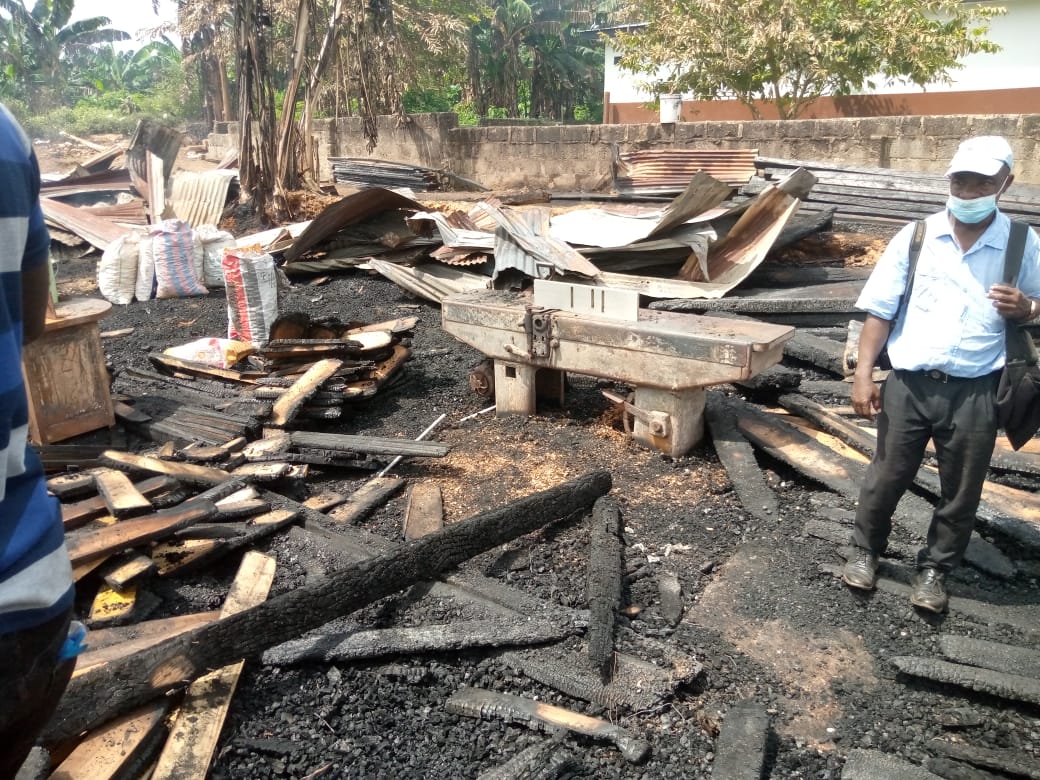 “About 1:15 am we were asleep when we heard shouts of help from neighbours. Personally, I thought it was a thief, but when I came out, I saw the inferno from the sawmill. So I quickly took my kids, and we went to the other part of the community because the fire had gotten to the electricity main wires. We made several calls to the fire service. They arrived later at the scene.”

“This place is a sawmill, but they also manufacture furniture, so a lot of items have been destroyed. The fire started within the yard. For me, I suspect an insider because the refuse dump that we thought caused the fire had no fire at the dumpsite,” a witness said.

Meanwhile, Apostle Yaw Sarfo, a relative of the owner of the sawmill, has placed a GH¢5,000 reward package for anyone who will assist the police with information to arrest the alleged arsonist.

“I know my brother-in-law has no problem with anyone in this area, so I have placed a GH¢5,000 reward down for anyone who has information that can help the police arrest the perpetrators of this crime. I want to assure any informant of his or her safety because we have reported the incident to the police, who are ready to protect such individuals with reliable information”.

Meanwhile, personnel of the National Fire Service and the Asene police have begun investigations and are equally calling on the general public to assist them with reliable information.