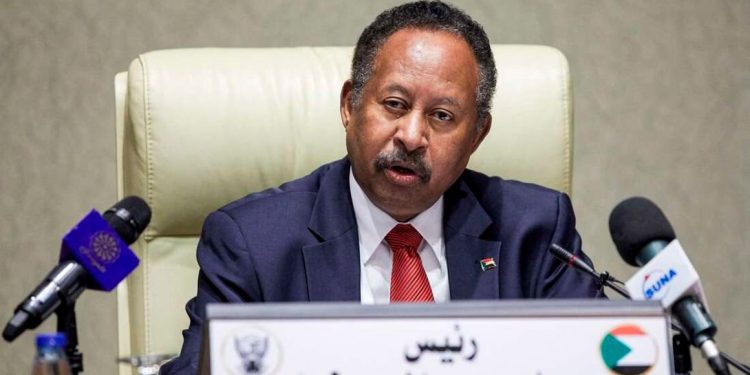 Sources said the army withdrew the security forces that were stationed in front of Hamdok’s house, and that the Sudanese prime minister will go to the presidential palace.

A statement from the National Initiative said the agreement between Sudanese Army Commander Abdel Fattah Al-Burhan and Hamdok includes the release of all political detainees, the completion of consultations with political forces with the exception of the National Congress Party, and continuing the procedures for constitutional, legal and political consensus that govern the period transitional.

Observers said the move is also meant to quell protests that have been held to call for the return to a civilian-led government — some groups called for demonstrations on Sunday.

Despite the news of Hamdok’s release, huge demonstrations erupted in many parts of the capital Khartoum with demonstrators denouncing military rule and calling for the transfer of power to civilians.

The statement of the initiative — which consists of various forces, political parties and armed movements that signed the Juba Peace Agreement — indicated that the agreement will be announced later on Sunday, after signing its terms and the accompanying political declaration.