The Commandant of the Kofi Annan International Peacekeeping Training Centre (KAIPTC), Major General Francis Ofori, is optimistic that the upcoming Kofi Annan Peace and Security Forum (KAPS Forum) will provide a much-needed platform for dialogue on deepening peace and security in West Africa.

This comes on the back of three recent coup d’états recorded in the sub-region in the last two years, 2 in Mali and 1 in Guinea.

He also believes the forum will grant the opportunity to review the ECOWAS Protocol on Democracy and Good Governance adopted by the ECOWAS Heads of State in December 2001.

Major General Francis Ofori was speaking at a press briefing ahead of the second edition of the KAPS Forum, organised by the Kofi Annan International Peacekeeping Training Centre in collaboration with the Kofi Annan Foundation, which is to be held under the theme, “Democracy and Governance in the Context of Complex Crises in West Africa”.

“We expect a number of former presidents because this year happens to be the 20th anniversary of the adoption of the ECOWAS Protocol on Democracy and Good Governance and a lot of water has gone under the bridge. We’re in an era where we have a lot of democratic reversals; the situation in Mali where have been two coups and then we’ve had one in Guinea.”

“So it is important for us to take a look at the ECOWAS protocol and see its efficiency or otherwise. So by inviting some of these presidents who were signatories to the adoption, like former President J. A. Kufuor and Former Nigerian President, Olusegun Obasanjo, as well as Dr. Ibn Chambas and Mr. Lasana Kouyate who was also Executive Secretary of ECOWAS at the time; they’ll be able to tell us whether the expectations of adopting the protocol has been met.”

The 2021 edition of the Kofi Annan Peace and Security Forum (KAPS Forum) is the second since 2019 in the series of the annual event.

It will come off from Wednesday 8th to Thursday 9th December at the Kofi Annan International Peacekeeping Training Centre in Accra. 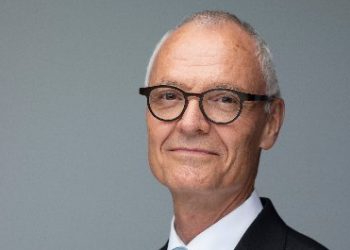 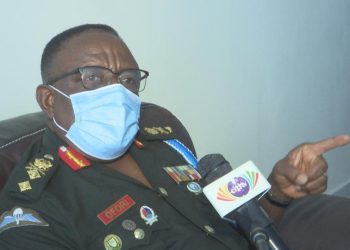 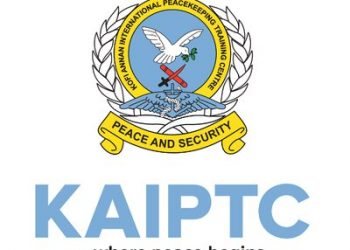