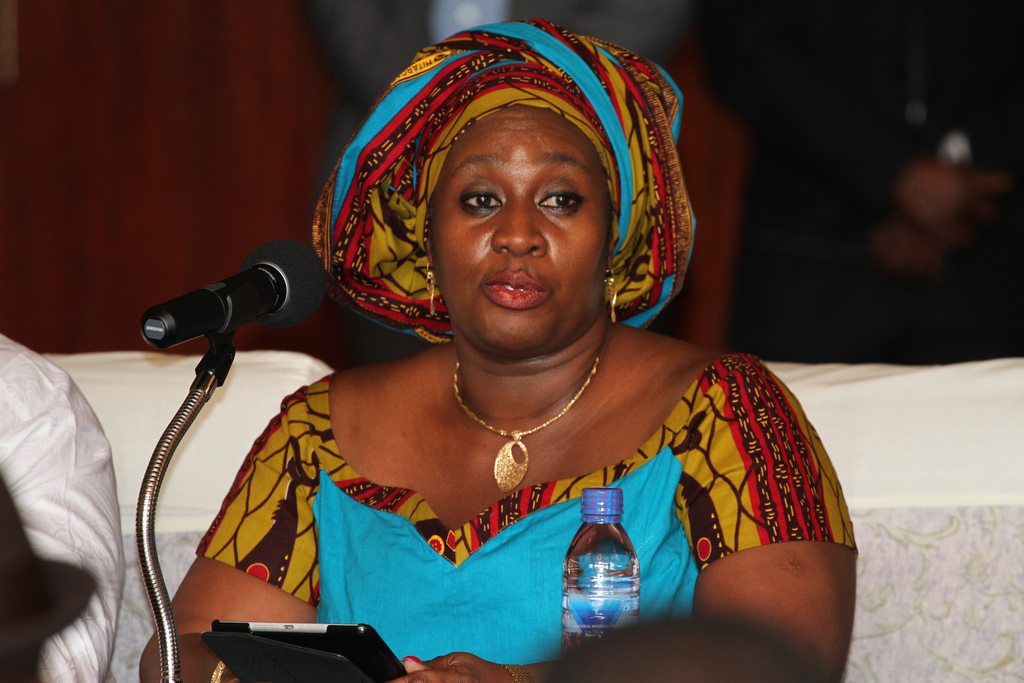 Mrs Attionu is standing trial at the Financial and Economic Division of the High Court with a former Operations Manager of MASLOC, Daniel Axi, for allegedly, wilfully causing financial loss to the State.

They are facing a total of 78 counts of criminal offences but have pleaded not guilty on all counts.

When the case was called in court on Monday, Mrs. Sedinam Tamakloe Attionu was absent. The prosecution was unhappy with the development.

But her lawyer, Mr. Kwesi Agbesi Dzakpasu, told the court that the former MASLOC boss was still out of the country for medical attention.

Not impressed with the development, the Principal State Attorney said the lawyer did not know the status of his client and urged that the former MASLOC boss “should be tried in absentia”.

The lawyer, Mr. Dzakpasu, however, reminded the court that Mrs. Attionu duly applied to the court for the medical leave and pleaded for more time.

“It is not as if A1 just got up and run away. She made a formal application to the court. I want to plead with the court for some time.”

The government dragged Sedina Christine Tamakloe Attionu, together with a former Operations Manager of MASLOC, Daniel Axim, to court in January 2019.

The two were charged with 78 counts of stealing, money laundering, and causing financial loss to the state, among others.

Sedina was dragged to court following revelations in a forensic audit into the operations of MASLOC under the Mahama government done by the Economic and Organised Crime Office (EOCO).

The report was initiated when, Stephen Amoah took charge of the Centre as its CEO.

The report, among other things, revealed that MASLOC invested an amount of GH¢ 500,000 in a 91-day fixed deposit with Obaatampa Microfinance Company Limited, at an interest rate of 25% per annum on July 24, 2014.

The former CEO, Sedina Tamakloe, in a letter dated August 28, 2014, however, instructed the microfinance company to terminate the investment and pay back the amount. But the report established that the money which was repaid cannot be traced.

The auditors recommended that Mrs. Sedina Tamakloe “should be held responsible for the refund of the amount of GH¢500,000 with interest in accordance with regulations 61(5) of the Financial Management Act, 2003 (654).”

Training of new police recruits to commence this week