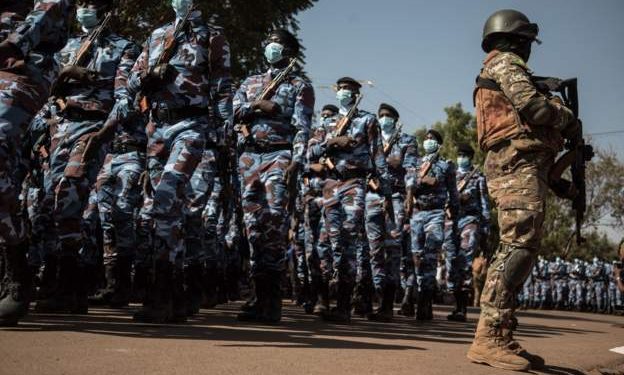 Mali’s government has called on Denmark to immediately withdraw a contingent of troops deployed to the West African nation as part of an international counter-terrorism force.

The military government – which took power in a coup in 2020 – said the deployment of about 90 Danish soldiers had taken place without its consent.

Denmark says it’s in touch with the government in Bamako and is working intensely to clarify the situation.

There’s been widespread international concern about the reported deployment of mercenaries from Russia’s Wagner group in Mali.

The government has denied their presence, saying Russian trainers were in the country to support the national army.