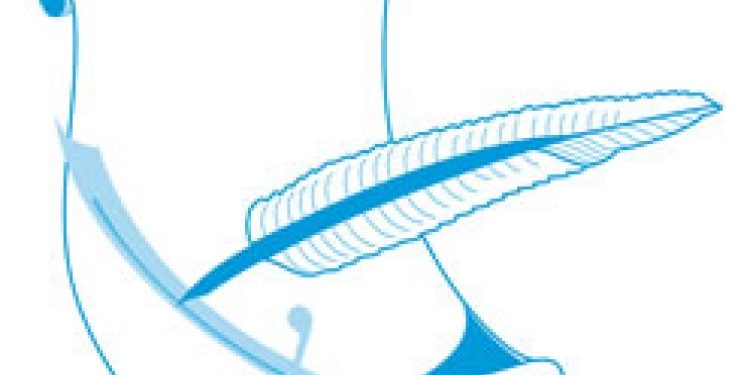 The Ghana Journalists Association (GJA), has reiterated calls for a speedy investigation into the killing of investigative journalist, Ahmed Suale.

According to the association, the incident, which occurred almost three years ago on January 16, has gravely marred the press freedom rankings and reputation of the country globally.

In an interview with Citi News, President of GJA, Roland Affail Monney, called on the Inspector-General of Police to make good on his promise to conclude the case.

“The last concrete information we had on the case was at a meeting with the IGP and a Senior journalist. We were told that a special unit has been set up to scale up investigations into the circumstances of the murder of Ahmed Suale 3 years ago.”

“This is a stain on our reputation as a reference point of freedom of the media, and we need the perpetrators to be brought to book. We are hoping that there will be concrete action this time around.”

Ahmed Suale was an investigator with Anas Aremeyaw Anas’ Tiger Eye PI before he was slain in Madina two years ago in what some believed was linked to the release of the controversial ‘Number12’ investigation on football corruption in Ghana.

Eyewitness accounts indicated that Ahmed Suale was shot by two gunmen on a motorbike.

Subsequently, the police CID stated that 14 people including Anas Aremeyaw Anass, Kwesi Nyantakyi, and Kennedy Agyapong, Member of Parliament for Assin Central, were questioned in connection with the killing.

No one has been prosecuted yet.

Strike by Anesthetists bites hard as it enters day four

Strike by Anesthetists bites hard as it enters day four