Tanzania: Samia hints at a cabinet reshuffle, tells off critics 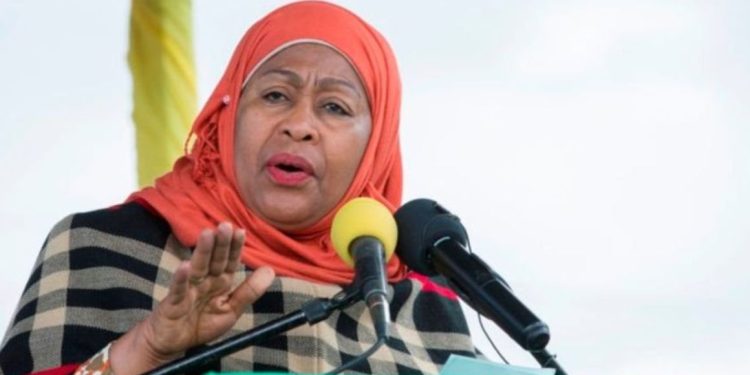 Tanzania’s President Samia Suluhu Hassan on Tuesday gave the closest hint that she will soon reshuffle the cabinet.

Speaking during the release of the “Report on Development Expenditure for National Welfare and the Fight against Covid-19”, President Samia, who appeared unhappy over criticism on the country’s debt, asked those who are opposed to the country’s borrowing and development plans to quit before she cracks the whip.

She linked the criticism to ‘2025 election fever politics’ and said she would focus on development rather than on early presidential campaigns.

“I have been in office for eight months now. I said I was learning you and you too were learning me and how I have been performing,” President Samia said at State House Dar es Salaam.

“The day I last carried out a reshuffle of ministers, I just made a few changes. But I want to inform you that I will soon release a new list.”

The Head of State said she had granted government officials, including District commissioners, Permanent Secretaries and Ministers, sufficient time to perform their duties without interference.https://www.theeastafrican.co.ke/tea/news/east-africa/president-samia-hints-at-a-cabinet-reshuffle-tells-off-critics-3672464