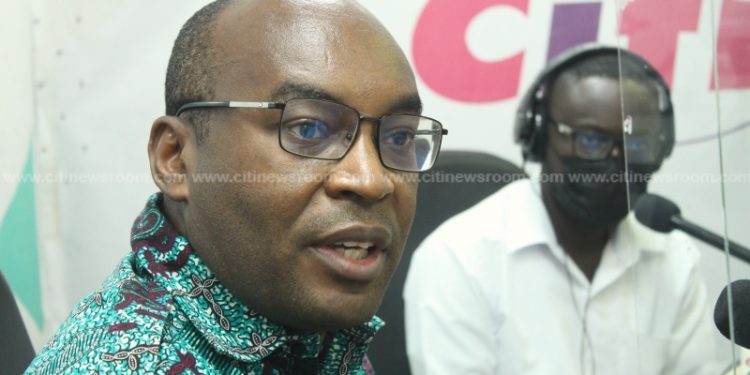 The Executive Secretary to the Vice President, Augustine Yaw Blay, has insisted that the country’s National Identification Card, otherwise known as Ghana Card, has fully met the requirements for an E-passport as set by the International Civil Aviation Organization (ICAO).

According to him, the chip embedded in the Ghana Card has been certified by ICAO, and thus qualifies it to be used as an identity card for international travel in place of a passport that does not have that unique biometric chip.

ICAO had denied approving the Ghana Card as an e-passport contrary to suggestions by the government.

But speaking on the Citi Breakfast Show on Monday, Mr. Augustine Yaw Blay clarified that the acceptance of the Ghana card as an E-passport now makes it possible for use as a document for 197 borders and 44,000 airports globally.

This however means that individual airports have the mandate to indicate which identification cards could be used for international travel.

He added though that institutional plans are underway with other countries to complete processes to make the e-passport component of the Ghana card universally accepted.

“Now we have to go to these countries where they have to accept the Ghana card and tell them how secure it is. So, we have to go to these countries and establish bilateral relations. It is a technological solution, but it has legal requirements too. The Ministry of Foreign Affairs is working with the National Identification Authority in terms of the timelines of the bilateral relations with those countries that can receive Ghana Card as a travel document into their countries”, he further explained.

ICAO in a thread of tweets clarified that it was not its responsibility to “certify the use of a state’s identity card for international travel in place of a passport.”

“Any decision to accept such alternative travel identity document is made by the receiving state itself,” ICAO further said.

However, spokesperson to the Vice President, Dr. Gideon Boako clarified the claims by the ICAO.

In a Facebook post, Dr. Gideon Boako indicated that Ghana has officially undergone the process of making the Ghana card certified as an e-passport and that the ICAO’s explanations should be ignored.

“Ghana has crossed this stage with respect to the Ghana card, making it officially certified as having the right qualities to be admissible by receiving countries as e-passports subject to country-to-country bilateral agreements”, he wrote.