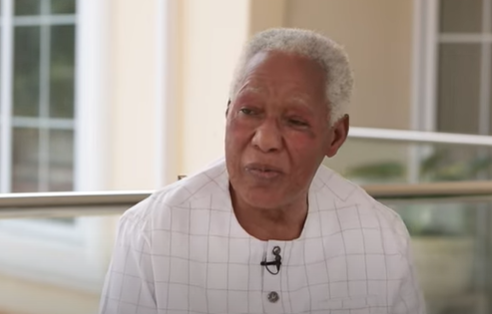 Former Member of Parliament for Ningo Prampram has highlighted the critical role he played in transforming the Accra Metropolitan Assembly (AMA) while serving as its Chief Executive.

Mr. Mensah on Citi TV’s Footprints said his primary achievement as the Chief Executive triggered a major transformation in the operations of the Assembly.

“It was exciting [serving as Chief Executive of AMA]. I was there for ten years and transformed the place [AMA],” he recalled.

He said, although he was not receiving remuneration for his work as Chief Executive, he was still willing to serve.

“All the people who were appointed were working in the public service, and we were transferred to the Assembly. No one complained [about not being paid] during our tenure. It was not an attractive job, but it was exciting”.

Mr. Mensah said he had to engage in extensive consultations with his predecessor and other individuals familiar with the operations of the AMA, after his appointment.

“When you look at the structure of Accra and the history, the one who served longest was E.C Quaye and we thought this man had worked for several years, and he was Nkrumah’s staff carrier. So we decided to consult him,” he said.