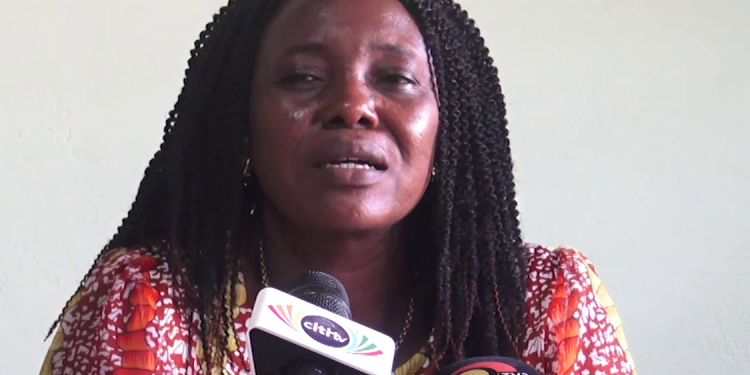 The Member of Parliament for La DadeKotopon, Naa Odoley Sowah, has lamented the deplorable state of the Trade Fair Center, two years after it was demolished for redevelopment.

Structures housing businesses worth millions of Ghana cedis were pulled down together with equipment and furniture for the redevelopment.

Business owners cried out accusing the government of sabotage as they said they were not given ample time to relocate while government officials at the time said the move was to make way for redevelopment of the Trade Fair.

But when Citi News visited the Trade Fair Center, the structure was overtaken by weeds, with debris from the demolition still scattered around the place.

The Member of Parliament told CitiNews that the situation was condemnable and that government must make good its promise to redevelop the facility.

“People had their businesses there, which have completely been shut down. As we speak, when you go there, it’s now turning into a forest. We need to know what plans they have for Trade Fair.”

“The traditional Council says a committee has been set to look into the issue, I have decided to wait and see how that pans out since the land belongs to them. While we wait, something has to be done about it. Authorities of the place should clear it to keep it safe”she said.

WUSC launches ‘INVEST in Her’ TVET campaign in Ghana

WUSC launches 'INVEST in Her' TVET campaign in Ghana