The Supreme Court has contemplated a consolidation of two separate applications initiated by lawyer and a broadcaster, Richard Dela Sky, consequent to the 2022 budget approval brouhaha in December 2021.

This was after the Court had adopted, and set for hearing, issues agreed upon by the parties in the second application.

While on the first case, Attorney General Godfred Dame announced to the Court that they had been served with the statement of the case of February 11, 2022, but needed time to respond.

In his first application which deals with the November 26, 2021 rejection of the Government’s 2022 Budget, Mr. Sky is asking the Supreme Court to among other declarations, declare as unconstitutional, Speaker Bagbin’s decision to put the budget to vote on November 26, 2022, when he knew, or ought to have known, that the House did not at the material time meet the specified quorum for the purpose, as per article 104(1) of the Constitution, 1992.

137 NDC MPs were present and voting on that occasion out of a total of 275 Members of the House. The Majority Group had then boycotted the processes.

The second application focuses on the incidental independence of the Speaker and the powers of the Deputy Speakers of Parliament. It is hinged on the controversial actions of the First Deputy Speaker of Parliament, Joseph Osei Owusu, who is also the elected Member of Parliament for Bekwai in the dramatic budget rejection and approval saga.

He further prays the Court to declare as a violation of the Constitution, 1992, the 30th November 2021 decision of the First Deputy Speaker to count himself as a Member of Parliament for the purposes of approving the Government’s 2022 budget while presiding over the House. He urges the apex Court to set aside the purported vote approving the Budget.

On that occasion, there were 137 MPs including NPP MPs and an Independent MP, who sat and approved the Budget, consequently overturning the earlier decision of the NDC MPs. The Bekwai MP who was then presiding counted himself as forming the quorum for the purposes of the vote.

The Court adjourned the cases indefinitely to enable a new Bench to be empanelled to hear it. 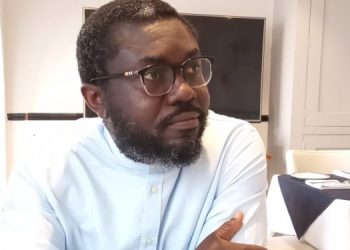 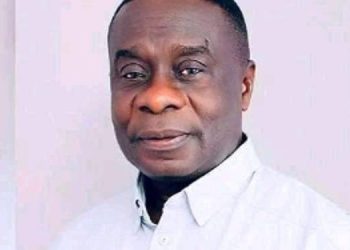