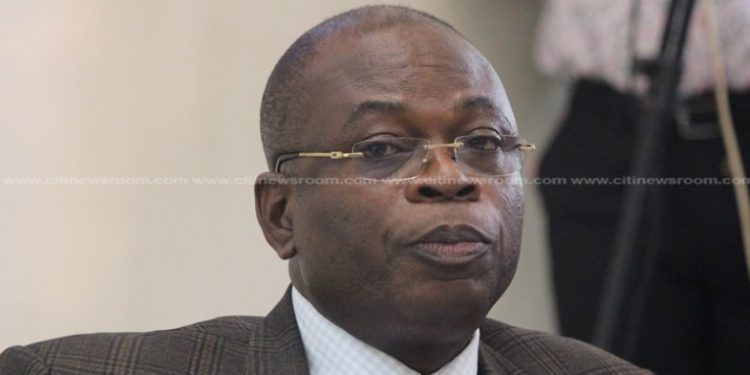 The Minority in Parliament has expressed concerns over the delay in the delivery of the State of the Nation by President Akufo-Addo.

It says the delay can be attributed to the President’s unavailability to carry out the constitutional mandate despite the readiness of Parliament.

The President was expected to deliver the message on the State of the Nation in late February, but it was rescheduled to the 3rd of March, but before that day, it was postponed indefinitely.

The Majority Caucus in Parliament has attributed the delay to the failure of the house to programme the President to be present; and the absence of the Speaker of Parliament but in an interview with Citi News the deputy Minority leader, James Klutse Avedzi says the government cannot blame anyone but itself for the delay.

He said the majority caucus cannot say the delay is due to the absence of the Speaker of Parliament, especially when the speaker delayed his medical review twice to be present for the address, but the President was not scheduled to address the House.

Article 67 of the Constitution mandates the President to present the address to Parliament at the beginning of each session of the lawmaking body and before the dissolution of the house.

The address sets out the government’s key policy objectives and deliverables for the year ahead. It will give President Akufo-Addo the opportunity to highlight the achievements of his government, challenges faced, and also outline developmental measures for the coming financial year.