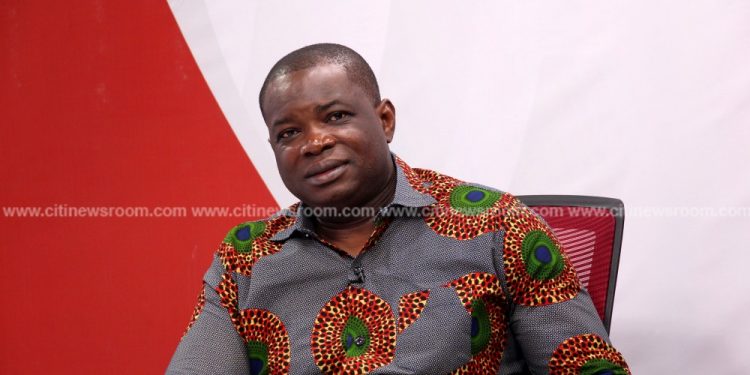 Ranking Member on Parliament’s Roads and Transport Committee, Governs Agbodza, has questioned the government’s purported achievements in the road sector.

The President, while delivering the 2022 State of the Nation Address on Wednesday, said his government had so far constructed some 10,875 kilometres of new roads within the five years of being in office.

Mr Agbodza refuted this claim on Eyewitness News, insisting that the government was being disingenuous about the roads it had constructed so far.

He said contrary to claims that some successes had been chalked in the road sector, the government had failed to pay road contractors working on various projects in the country.

“Where did the President get his figures from? I was so sad about his comments. One of the things he has done is that he has impoverished Ghanaian contractors. The government has awarded road projects to the tune of 40 billion cedis, and we have not got a penny [to pay the contractors].”

According to the Adaklu legislator, similar claims made by the Minister of Roads and Highways Kwasi Amoako-Atta, about roads constructed under the governing NPP had already been challenged in Parliament.

“Meanwhile, just last month, the Minister of Roads and Highways presented a document to Parliament alleging on that document that they have actually completed over 4,200 kilometres. [It later turned out] The new road was only 68.5 kiolemtres not even 100 kilometres.”