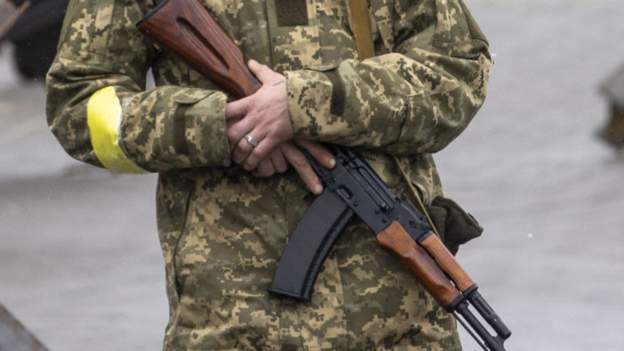 Senegal’s foreign ministry has said a Facebook post by Ukraine’s embassy that called on Senegalese volunteers to enlist in the fight against Russia was illegal.

In a statement, the ministry said recruitment of volunteers, mercenaries and other foreign fighters was illegal in the country and punishable by law.

Ukrainian ambassador Yurii Pyvovarov was summoned to the ministry to explain Thursday’s post. After verifying its legitimacy, he was asked to take it down, the statement said.

It did not mention if further action would be taken.

The Dakar Actu news website quoted the Ukrainian ambassador as saying that 36 Senegalese had applied to be enlisted following the publication of the post .

Senegal was among 17 African countries that abstained from voting at the UN General Assembly on a resolution deploring Russia’s invasion of Ukraine and calling for the immediate withdrawal of its forces.