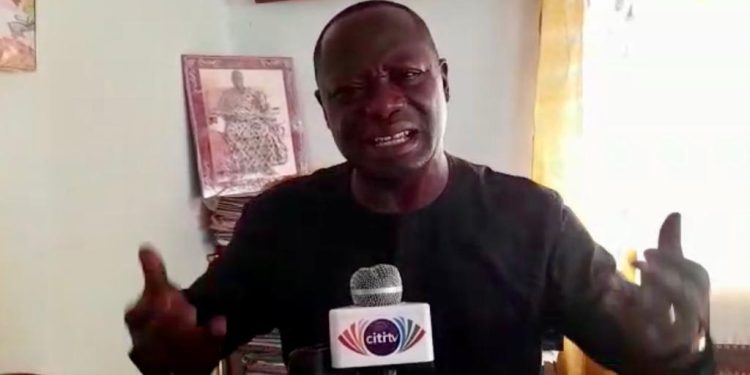 The Member of Parliament for Ellembelle, Emmanuel Armarh Kofi- Buah, has called on the President, the Police and the Commission of Human Rights and Administrative Justice, CHRAJ, to investigate Adamus Resources Limited Mine’s incessant use of security personnel to brutalize the people of Teleku-Bokazo and Ahwia. 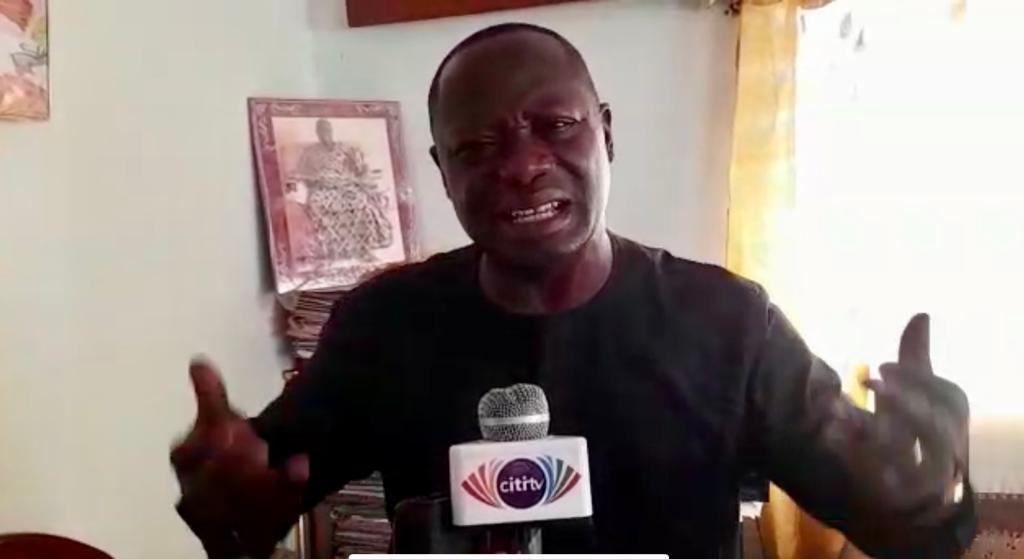 Armarh Kofi- Buah, while condemning the invading of the Essiama District Divisional Police Command following the shooting to death of a resident by a security officer at Nkroful on April 1st, said they people have no problem with the Police but Adamus.

“I apologize on behalf of the people of Teleku-Bokazo especially the young people who went to the Police station to vandalize the station and caused damage. However, we have serious problems in this area but we don’t have a fight with the police.” 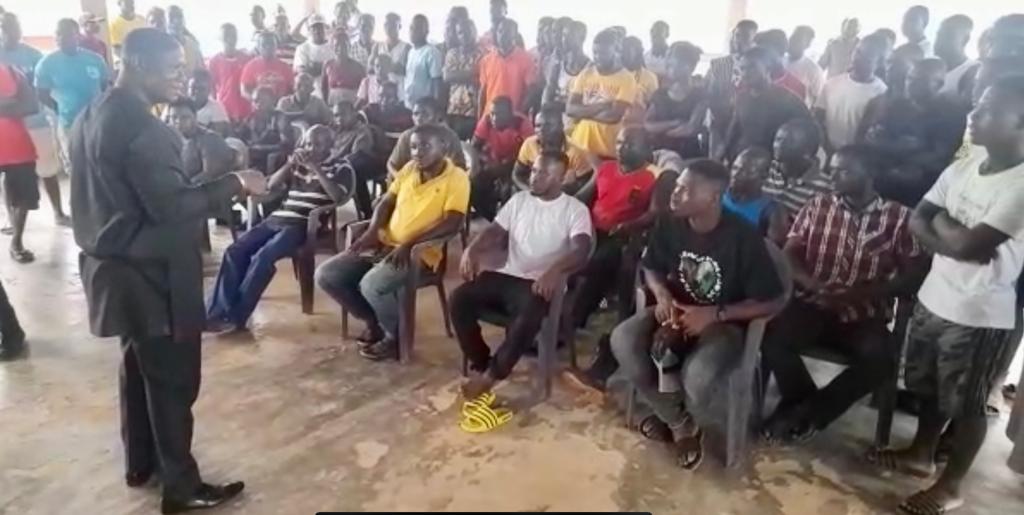 “In fact, this is about the fourth death of a young person in connection with Adamus Resources mining operations and the persons who shot these young people on those two occasions are not police officers but the military attached to the Adamus Mines. So the thought that young people will go and attack police stations is regrettable”, he said.

The MP, speaking to Citi News after visiting the deceased’s family and the Chief of Teleku-Bokazo, as well as interacting with the youth, said the bigger problem in the area is the misuse of security personnel by Adamus Resources Mines which has so far resulted in about four deaths.

He said these incidents must be investigated by the CHRAJ and the Police.

“Let me be very clear, the people of Teleku-Bokazo and Ahwia and its environs have lived here for over 300 years as farmers on their lands in peace. Since all of a sudden Adamus Resources came saying it has been given all those lands, we have not had any peace. Even when Adamus is done by mining in parts of the concession after 10 years, it refuses to allow even the community to engage in legal mining activity for their daily survival after destroying their farms. Is this fair?” 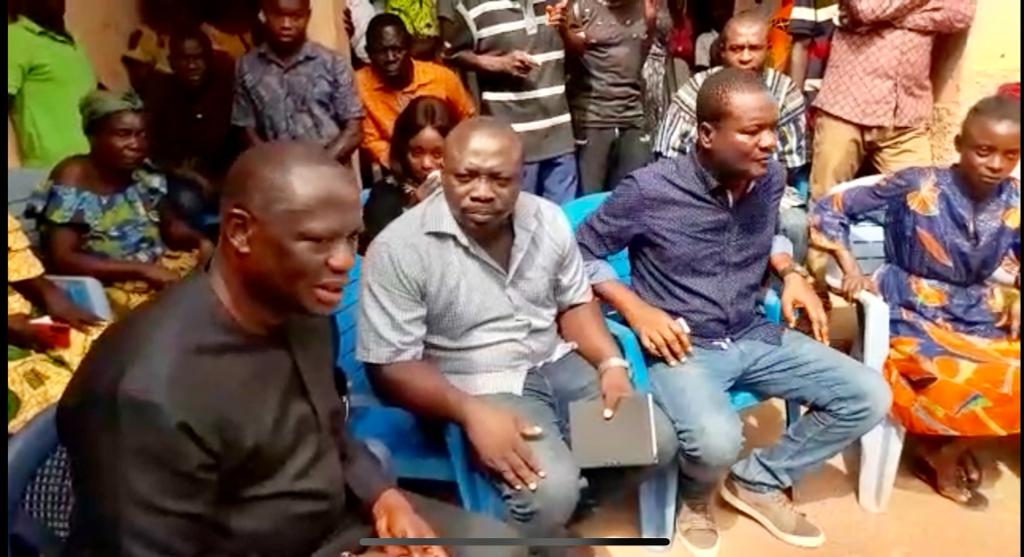 “And then we will have State soldiers to protect Mining companies who end up shooting citizens. That is the anger. I’m therefore calling on President Akufo-Addo, the Commission on Human Rights and Administrative Justice, CHRAJ and the Police Service to investigate the real issue with the treatment of the people over here by Adamus Resources Limited Mines. We have to have a just and fair investigations into their activities”, he added.

Meanwhile, the traumatized wife and brother of 33 year old Andrew Donkor who was allegedly shot dead on Friday by security personnel at the forecourt of the Nkroful Magistrate Court during the prosecution of some illegal miners arrested by Adamus Resources Mines, are demanding justice from the Police. 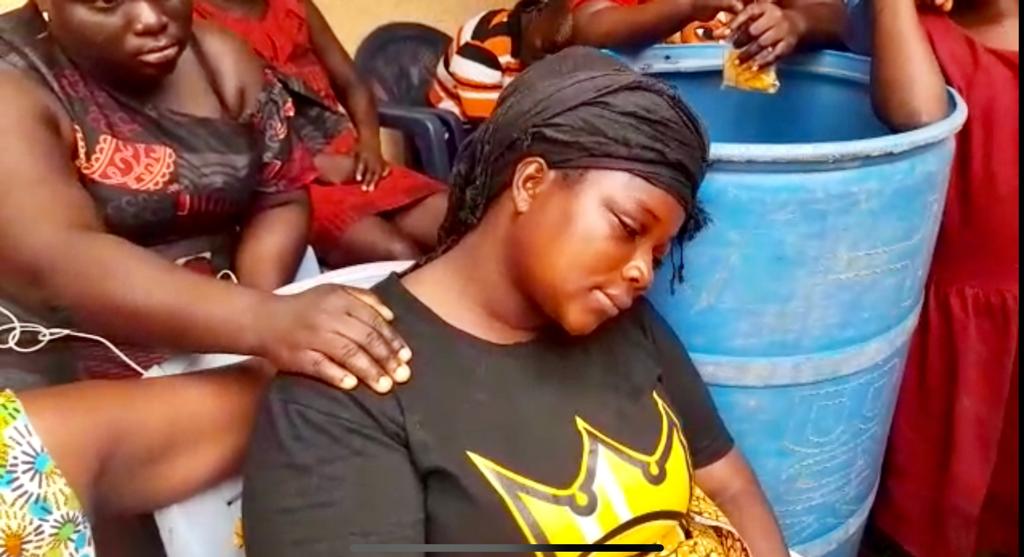 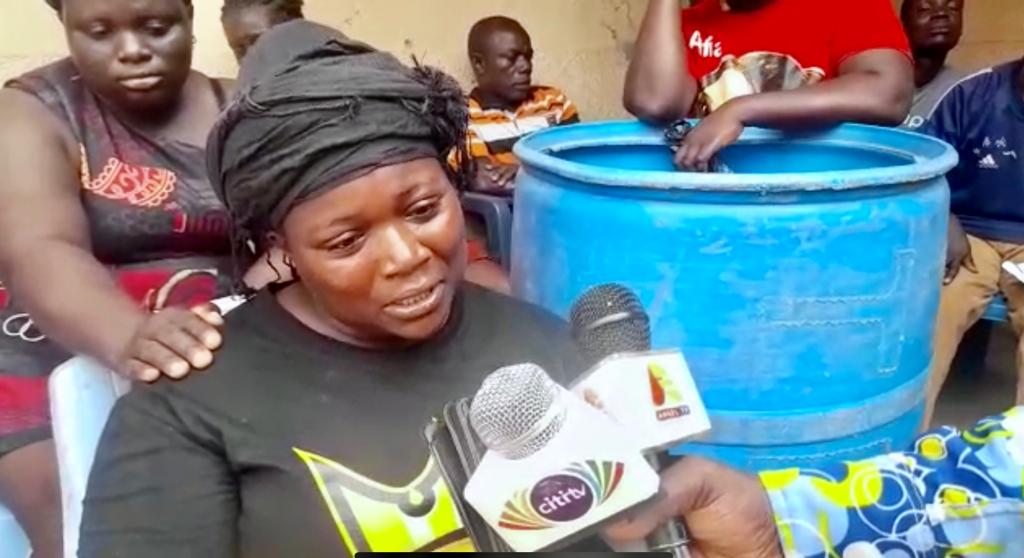 “What I demand now is justice because there is clear evidence according to witnesses that my brother was not even at where the crowd was but sitting somewhere making a phone call. So I’m beginning to think this was out of malice or deliberate. Why should there should be shooting when the crowd were not rioting but were just there to support their people. If you want to give a warning shot, you don’t rather shoot an innocent person. Even his friends took out two bullets from him before sending him to hospital.”

“Four more bullets have been retrieved from his body by doctors at the hospital which means it was deliberate, so we demand justice. We want o know the military person that fired the shot and explain why he fired at somebody who was not armed”, the victim’s brother, Thomas Donkor said.

“He is the only person who provides for me and my children. I want to soldier to be dealt with and dismissed from the service. My husband only told me he was going to the district assembly and I later heard he has been shot dead. I commit the person who shot my husband into the hands of God. I plead with the government to punish the soldier for me“, said the victim’s Wife, Doris Donkor. 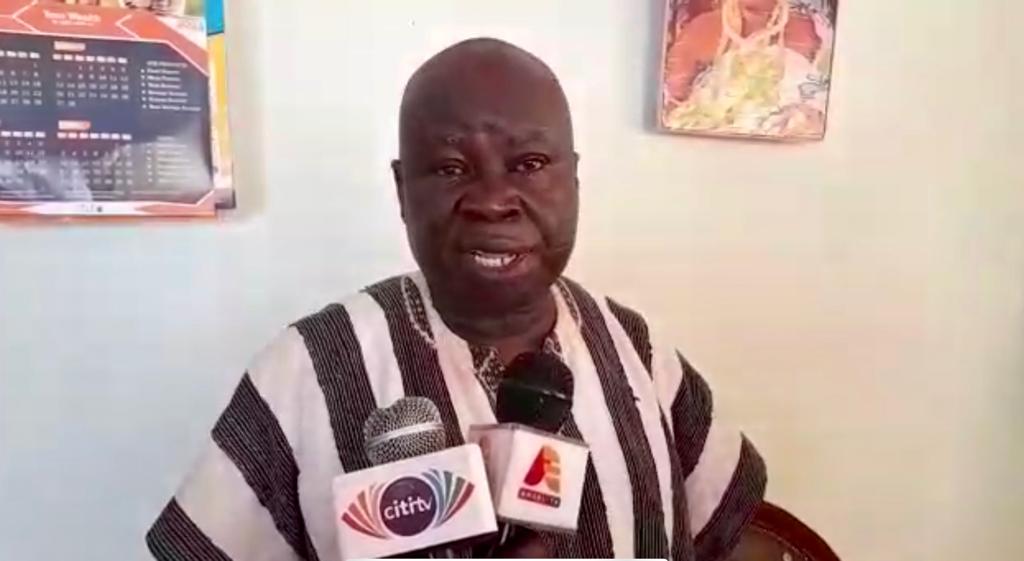 The Chief of Teleku-Bokazu, Nana Afful kwaw II, speaking to Citi News after the MP’s visit said the killing of residents in relation to operations of Adamus Resources Limited is becoming one two many.

The MP for Ellembelle, Emmanuel Armarh Kofi-Buah, has called for calm among the youth of Teleku-Bokazu as he dialogues with all stakeholders in resolving the matter.

Even though officials of Adamus Resources Limited in the December 2021 burning of one Budu on its concession admitted it was done by its security personnel, they are yet to speak on this recent arrest and prosecution of illegal miners from its concession resulting in this fatality.