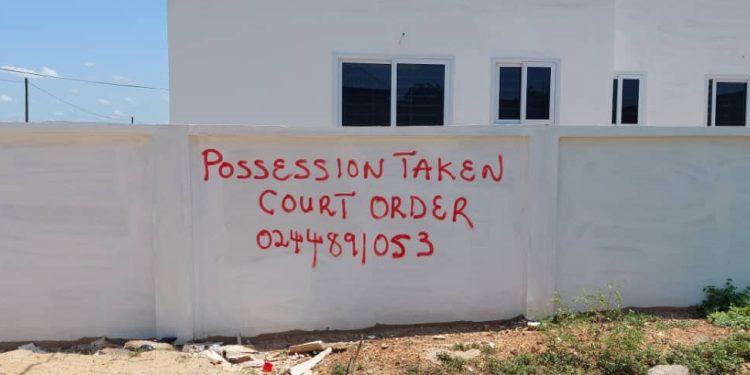 About 40 houses at Santeo in the Kpone Katamanso Municipality of the Greater Accra Region have been locked and residents ejected by a team of men purported to be from the SWAT division of the Ghana Police Service.

The incident took place early on Wednesday morning and has left many stranded, including military personnel who own properties in the area.

A man whose name has been given as Mr. Otsere, is laying claim to about 30 acres of land at Santeo in the Kpone Katamanto Municipality with a court order, which affected landowners believe is dubious because they have not been served.

The Assembly Member for Santeo, Samuel Abbrey, said the private individual claims the chief sold the land to him.

“We contacted the Chief, who also denied having sold the land of him,” he added.

“I received a call from one of my committee members this [Wednesday] morning. He told me he bumped into a team of men purported to be from the SWAT division of the Ghana Police Service. I rushed to the scene and saw these men ejecting residents from their homes. About 40 houses were affected.”

The military is currently patrolling the community to ensure the safety of residents.

Teacher trainees to start feeding themselves from May 8 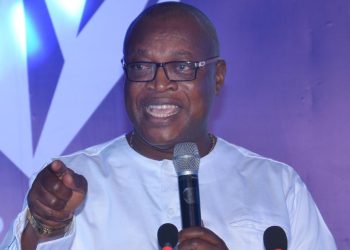 Teacher trainees to start feeding themselves from May 8