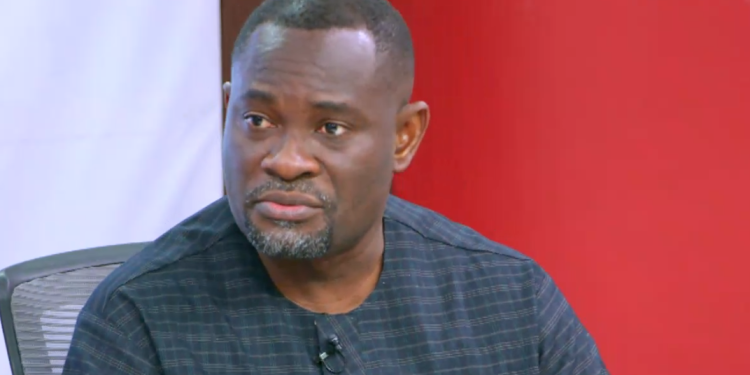 A Deputy Finance Minister, John Kumah, says the government will address the initial challenges that have characterized the first day of the  implementation of the widely unpopular E-levy.

The new 1.5% value tax that took effect on Sunday May 1, 2022, has been fraught with a number of challenges including the non application of some exemptions from the tax.

Some social media users have for instance complained about the fact that transfers on the same or different networks or banks owned by the same user is attracting the tax although they are not meant to.

Mr. Kumah said he is aware of such challenges. He has assured that the issues will be resolved.

“I’ve heard about some challenges [with the E-levy] and with every digital product that you introduce, there are bound to be challenges, but the important thing is that as a government we have built a robust system with all the stakeholders and all the challenges that are being talked about will be addressed in due course,” he said in an interview with some journalists in the Ashanti Region.

“I have heard about a few people complain about some of the exemptions that were supposed to apply but are not applying. These are things that will be worked on. But generally, it [E-levy] is working,” he added.

He urged Ghanaians to be hopeful and positive about the possibility of the E-levy to boost the country’s developmental process.

He said he was happy that the E-levy has finally been rolled out and is giving the government another revenue stream for development.

“It is a good day for our country because we have managed to introduce a new tax mandate for our country. Let’s continue to hope for the best for this country and especially let’s believe that E-levy will come and play a key role in our national development process,” he noted.

The Ejisu legislator further rubbished claims that the government can be cited for contempt over the implementation of the E-levy due to processes filed at the Supreme Court by the opposition in parliament against the tax.

“There is no court order, so we have not breached anything. The fact that you have filed a motion in court does not mean you have an order of the court,” he said.

The Ghana Revenue Authority has said it will implement the policy in phases.