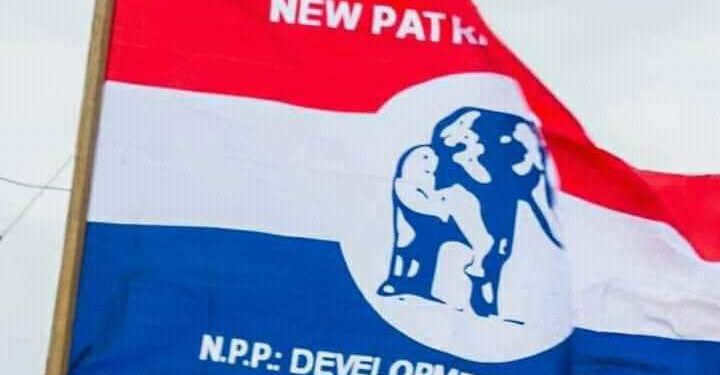 The incumbent Upper West Regional Chairman of the governing New Patriotic Party has retained his seat in the just-ended regional executive elections.

The 74-year-old beat his only contender, Alhaji Mahama Toyina, with a slim margin contrary to earlier concerns about his defeat.

A total of 242 delegates took part in the elections, which had 34 candidates contesting for the various positions.

The polls, supervised by the Electoral Commission, ended successfully without any major hindrance amidst heavy security presence.

The incumbent chairman, Mr. Sanbaye B Kangbere, popularly known as Chairman Heavy Weight defended his position after obtaining 130 votes, beating his only contender Alhaji Mahama Toiba who had 112 votes.

The incumbent first vice chairman, Abdul-Rahaman Abdul-Aziz also retained his seat with 157 votes while his closest contender managed to poll 85.

The party however could not elect a women’s organizer after two contestants, Mumuni Minata and Nancy Dery polled a tie of 76, booting the incumbent, Diana Puopele off her seat.

Speaking after the elections, chairman Kangbere thanked the delegates for reposing confidence in him and charged the new executives to work had to harness the gains of the NPP in the region.

The NPP lost two of the five seats they won in 2016 in the last elections in the region under the first chairmanship tenure of Mr. Kangbere.