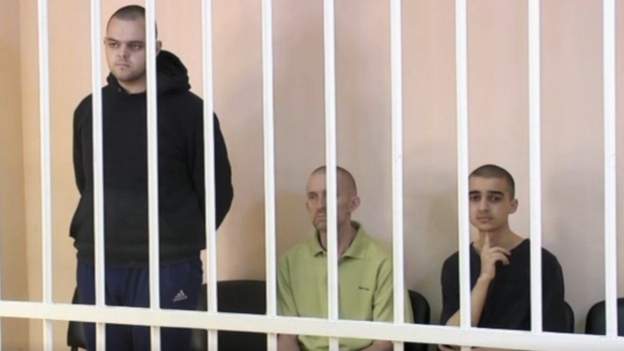 A Russia-backed separatist court has reportedly issued death sentences on two British men and one Moroccan who were captured while fighting for Ukraine.

Aiden Aslin, 28, and Shaun Pinner, 48, were being tried in a court in the so-called Donetsk People’s Republic (DPR) after being captured in April.

The British men and Moroccan national Brahim Saadoun – who reportedly had been a student studying in Kyiv, before he was also detained in April – have been accused of being mercenaries for the Ukrainian army.

The three are set to face a firing squad and they have a month to appeal the decision, Russia’s state news agency RIA Novosti reported.

Mr Aslin and Mr Pinner were both members of regular Ukrainian military units in Mariupol and are also accused of violent seizure of power and undergoing training to carry out terrorist activities.

The affiliation of a third British man, Andrew Hill, who was captured in the Mykolaiv area, is unclear.

Mr Pinner and Mr Saadoun had pleaded guilty to actions aimed at the violent seizure of power, according to the news agency. 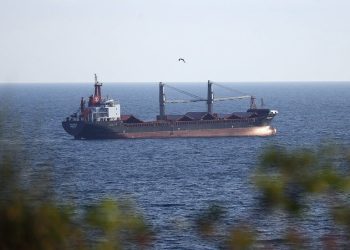 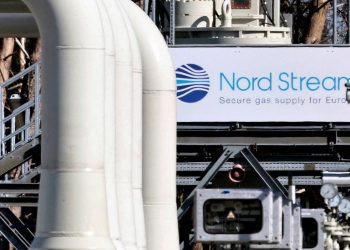 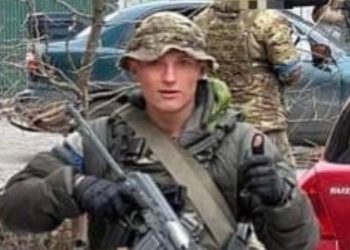 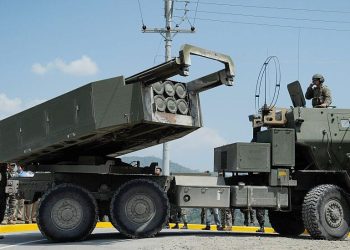 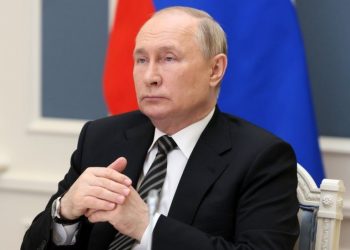