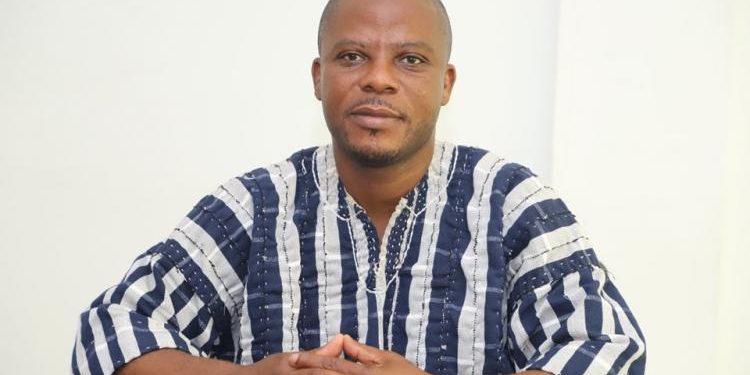 The Member of Parliament for Bortianor-Ngleshie-Amanfro, Sylvester Tetteh has denied the Auditor General’s allegations that he had received double salary.

Sylvester Tetteh and two other Members of Parliament; Stephen Jalulah and Alexander Gyan, have been accused of failing to refund overpaid salaries to state coffers months after they were notified by the Controller and Accountant General.

They were alleged to have received salaries as former CEO and DCEs, respectively, in addition to their current salaries as MPs.

Speaking on Eyewitness News, Mr. Tetteh clarified that he was never paid as Chief Executive Officer of the National Youth Authority until he resigned – a situation he believes might have created the misconception of receiving double salary.

Sylvester Tetteh explained that the Controller and Accountant General only started processing his salary after he was sworn in as a Member of Parliament.

“It is unfortunate. That is not the case, and I am highly disappointed. I have never drawn a double salary, and I am a man of integrity. The day I was appointed CEO of the National Youth Authority, I worked for over 26 months for the authority, I was never paid a salary until I resigned.”

“The processes were still ongoing. When I was sworn in as a Member of Parliament on the 7th of January, in February, I wrote to the Authority to process my salary as CEO for the NYA. They started the process, until March, and they asked me to go to the Comptroller and Accountant General to do my verification to be paid. “

He said he will demand an apology from the Auditor General since his reputation has been sullied by the allegations.

“I will demand an apology for them to correct the records because my reputation is at stake. They should come out to the public and clarify that I am never in the category of double salary.”

In a related development, the Member of Parliament for Pru West, Stephen Jalulah who was also accused of receiving a double salary, explained that he was still receiving his salary as DCE even after serving his term.

He however was, however, quick to add that he refunded monies paid to him.

“We thought we were doing a civic responsibility by voluntarily refunding these monies without anybody asking us to do it because we think we are honourable members, and we should not wait for anybody to prompt us.”

Citinewsroom.com has sighted a memo confirming that Stephen Jalulah returned monies paid to him to the Controller and Accountant General.