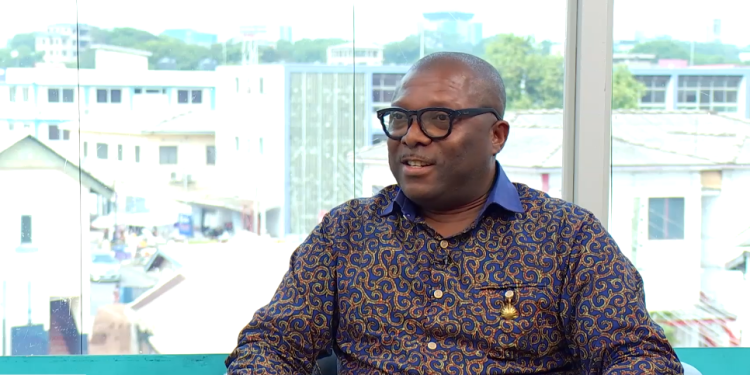 Former Member of Parliament for Suhum and a General Secretary hopeful in the governing New Patriotic Party (NPP), Frederick Opare-Ansah says he has what it takes to ensure that the party wins the 2024 elections should he be given the nod.

For him, the incumbent General Secretary has not been up to the task to reenergize and position the party to be successful in its ‘break the eight’ agenda.

The current leadership led by the Chairman, Freddie Blay, and General Secretary, John Boadu, is credited for bringing President Nana Addo Dankwa Akufo-Addo into power in 2016 with a historic one million votes gap and retaining him in 2020.

But Mr. Opare Ansah on Face to Face on Citi TV said the current leadership has not done enough because there are clear signs that the party needs “fixing.”

“I think that our party needs to be fixed first before anybody thinks of riding it to win power. I have seen how some party folks are losing faith and I think that we need to find space to re-motivate the party base to be able to recapture power. For the solutions that we hold to retain our party in the party, I Opare-Ansah have the answers.”

He has promised to improve internal communication, organisation, transparency and other administrative processes within the party.

“We have real issues in the party. It is not about who has the big brain. The delegates are so enthusiastic, and they are ready to vote for me. NPP delegates are yet to get it wrong. I have spoken to the right persons, they have assured me. Even if we lose the 2024 election, we know what the real issues are – we will fix them and bring the party back.”