Anticipation for the 2022 FIFA World Cup hit the full throttle for African sports enthusiasts following the announcement of the new partnership between Twitter and SuperSport. @news_ghana Tweeted about the partnership announcement, which will bring real-time match highlights, live analysis, and commentary via Twitter Spaces as well as hand-curated Twitter moments closer to African football fans. Join the conversation as football fans anticipate the World Cup with #FIFA22.

Who needs points for serie a tots? 🇮🇹

Ghana’s Black Stars got off to a perfect start in the 2023 African Cup of Nations Qualifiers with a convincing 3-0 win over Madagascar. Goals from Kudus Mohammed, Felix Afena-Gyan and Osman Bukari gave Otto Addo’s men three points. Tweeting about the win, the official Black Stars Twitter handle wrote, “Job done. Marching on to the next”. Citi Sports also Tweeted to congratulate the team for their win.

Yaw Annor has now scored twelve (12) goals in his last five home games in the Ghana Premier League for Ashanti Gold. He scored his 20th goal today against Asante Kotoko. A highlight from the match featuring the goal can be seen here. Many fans took to Twitter to praise his ability as a striker to create chances for goals. Here is the Tweet announcing the 20th goal of Yaw Annor. A fan Tweeted describing him as the best player in the country.

What a goal from YAW ANNOR. Goal number 20th of the season. Man took out the entire Kotoko defense. 😮

Gyakie to perform at “It’s About Time” Concert

Ghana’s youngest rising star, Gyakie is set to perform at the upcoming concert dubbed “It’s About Time” organized by the legendary r2bees and Sarkodie at Palladium Times Square. She took to Twitter to announce the news to her fans in this Tweet.

Coming to NYC on July 30th with the Legendary @R2Bees and King @Sarkodie at the Palladium Times Square 🇬🇭 🇺🇸 Love to you all 💛 pic.twitter.com/FizdFFJMPy

#WeAreOne: @GuideRadio915 celebrates 1 year of offering Good Music & Entertainment in GH Media #GhanaMusic. The radio station has already stood out by taking more unusual paths from the usual in the media space.

Dancehall artiste Shatta Wale has released a brand-new song titled ‘Sorry’. His latest single is produced by #DaMaker, a young and talented music engineer based in Ghana. Here is a Tweet announcing the song. Twitter users are loving the jam with one commenting about the song saying, “more bangers from Shatta Wale”.

Ghanaian Spaces host Ivy Barley hosted Alexander Macgillivray from the White House’s Office of Science & Technology Policy (@WHOSTP) to discuss the responsible use of digital assets like cryptocurrencies and NFTs. It was an informative conversation that continued in the Spaces’ host streak of high-value guests on her show, following a conversation with the Twitter CEO earlier this year. Check out the recording of the conversation here.

Rice farmers looking forward to a good season under Nserewa 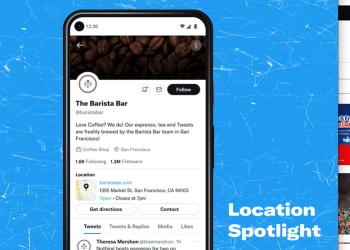 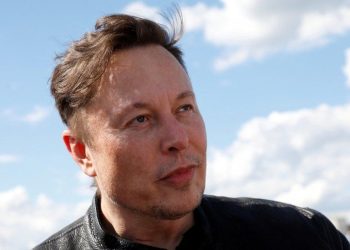 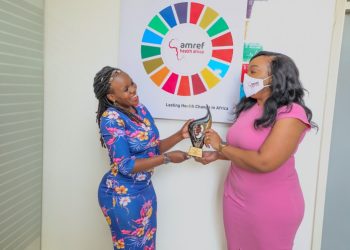 Rice farmers looking forward to a good season under Nserewa