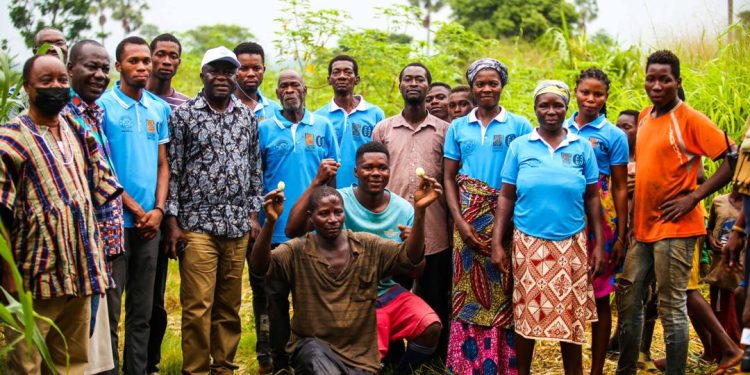 Farmers in the Bono East Region have bemoaned the high cost and scarcity of inorganic fertilizer in the country.

They say it is far cheaper to buy locally produced organic fertilizer than foreign chemicals which they struggle to even find, and yet when they do find it, the price is often higher than expected.

The farmers expressed their frustration during different interviews on the sidelines of a durbar held in honour of the Minister of Food and Agriculture; Dr. Owusu Afriyie Akoto, his deputy in charge of crops, Br. Yaw Frimpong Manso and some directors from the ministry who were in the region to assess the performance of the agricultural sector.

The farmers said, “we don’t have all the food crops and when we go to the market to buy, the price often trips up more than double likewise our own produce, and it has become common knowledge that the high cost of foodstuff is the result of the cost of production due to high cost of farming inputs. 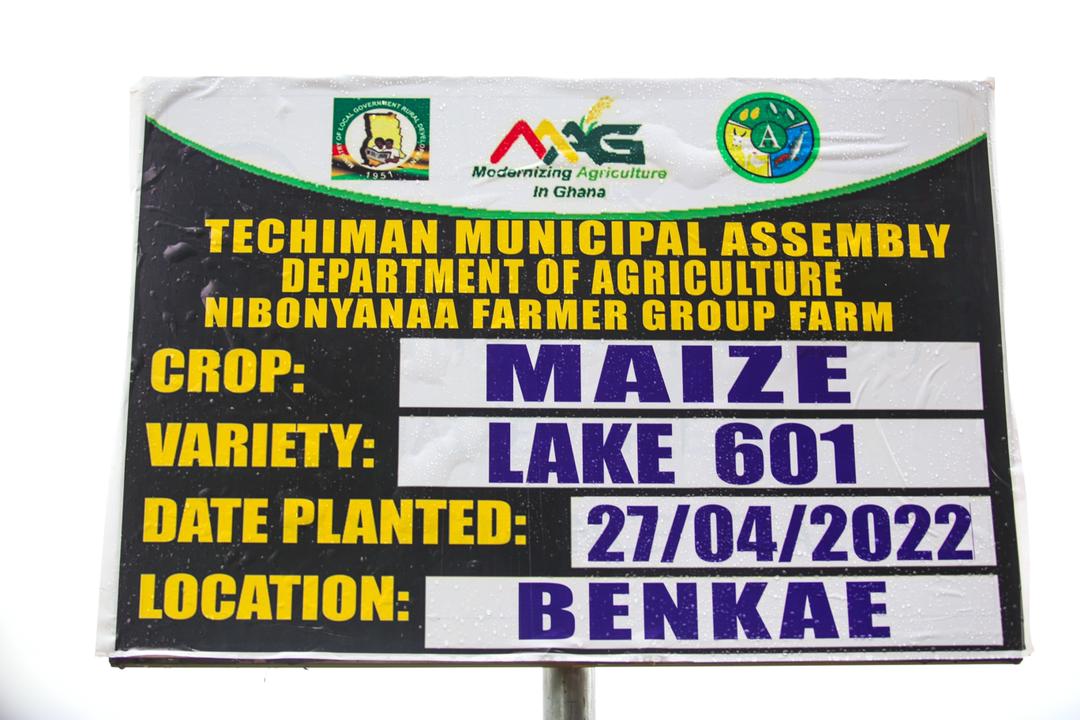 “When you use the organic fertilizer this year, it stands the test of time such that the nutrients are still helpful in the next farming season”, he said.

“We are even advising ourselves to patronise the locally produced fertilizer to save some money,” he assured.

The Deputy Agric Minister in charge of crops, Mr. Yaw Frimpong Manso had stated the shortage of fertilizer worldwide is due to the current crisis in Ukraine and Russia and advised the farmers to adopt organic fertilizers.

The Regional Director of Food and Agriculture, Mrs. Cecilia Kagya assured that there was not going to be food shortage any time soon as their statistics do not support that.

“We are encouraging and educating the farmers to do both rainy and lean season farming and this is yielding good results, as they even do better in the lean season than the major season.”

More than 18 local organic fertilizer and inputs producers and suppliers have registered with the Ministry of Food and Agriculture to produce and supply the agrarian community across the country.