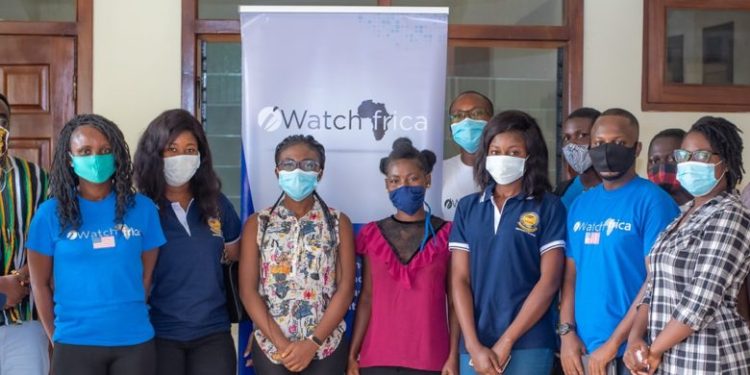 iWatch Africa, a not-for-profit media and policy organization dedicated to promoting transparency and accountability, has unveiled its new initiative to equip news organizations to deal with online abuse and harassment of journalists, particularly women journalists in Ghana and Nigeria.

Online harassment of journalists in Ghana and Nigeria is a phenomenon that has prompted growing concern in recent years. Journalists who report on contested social and political issues increasingly find themselves the target of abuse through social media and other online means, sometimes including violent threats of death and rape.

Women journalists and rights activists face an additional burden in that they are also attacked purely on the basis of their gender.

The initiative which is the second phase of iWatch’s digital rights initiative will assist twenty newsrooms in Ghana and Nigeria develop online safety units to tackle the evolving threat against journalists within the online ecosystem.

Gideon Sarpong, project lead for the initiative and co-founder of iWatch Africa, showed that in 2020 alone, iWatch Africa “tracked over 5000 instances of online abuse” directed towards journalists and rights activists in Ghana.

“A 2021 UNESCO survey of 714 journalists also revealed that 73% of women journalists have experienced online violence, with chilling psychological effect and self-censorship,” he added.

“The initiative will include designing reporting protocols for the taking part news organizations and a digital campaign to deal with the real threat facing journalism today, which has the potential to erode press freedom in West Africa if it goes unchecked,” he stated.

Expected to last until the end of the year, the initiative will leverage work (Guideline to protect journalists online) produced by Gideon Sarpong as a Reuters Fellow at the University of Oxford.

The project is supported by the Collaboration on International ICT Policy for East and Southern Africa (CIPESA), through the Africa Digital Rights Fund (ADRF). 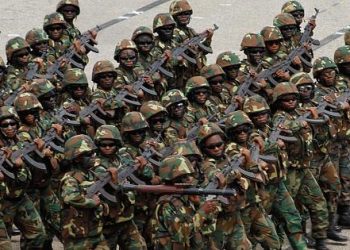 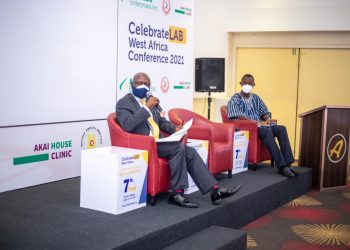 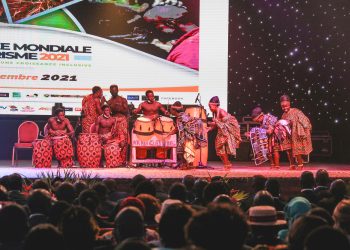 Why the gathering in Abidjan was more than mere tourism celebrations 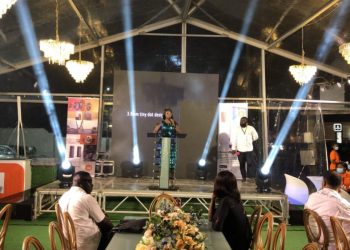 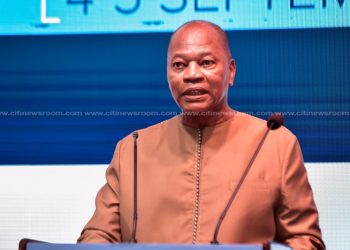 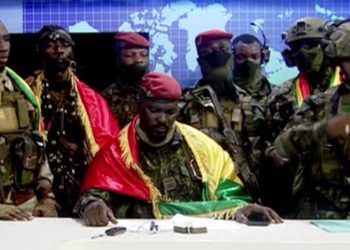