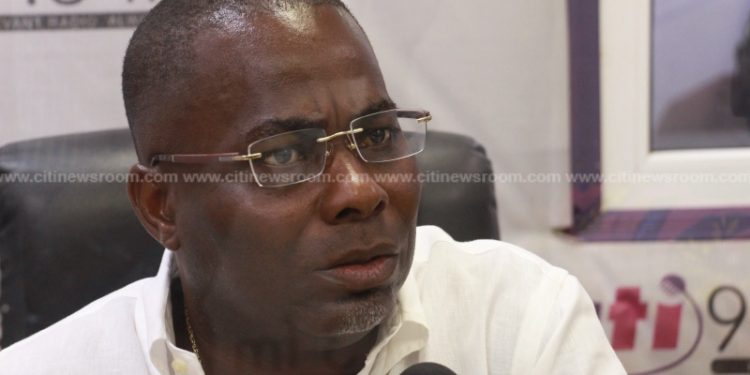 A New Patriotic Party stalwart, Charles Bissue, has explained why he withdrew from the party’s General Secretary race a few days before the party’s National Delegates Conference.

He said the decision to withdraw was ‘voluntary and of party interest’.

Speaking to Citi News at the election grounds on Saturday, July 16, 2022, Mr. Bissue said he is, however, ready to support any of the candidates who will be elected as General Secretary.

“It was a voluntary decision and I made that decision in the interest of the party because I realized that it was six of us and each one of us was qualified to be the General Secretary of the party”, he said.

“It is one person going to win. So I thought that if I want the interest of the party, I shouldn’t run for General Secretary and look somewhere else and looking at the turbulence in the system, I actually thought that I should help someone else so that, whoever wins, I can actually help someone else”, Mr. Bissue added. 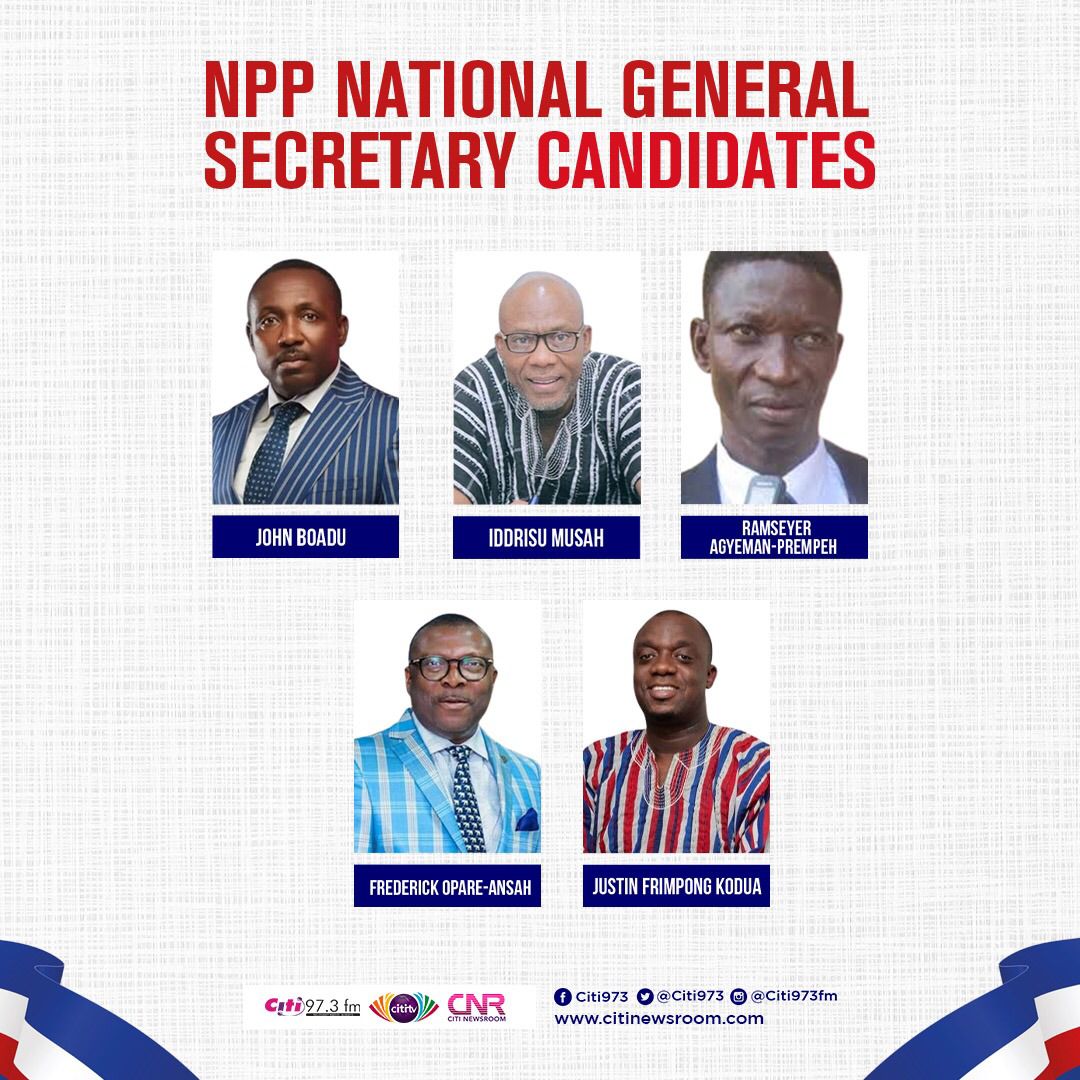